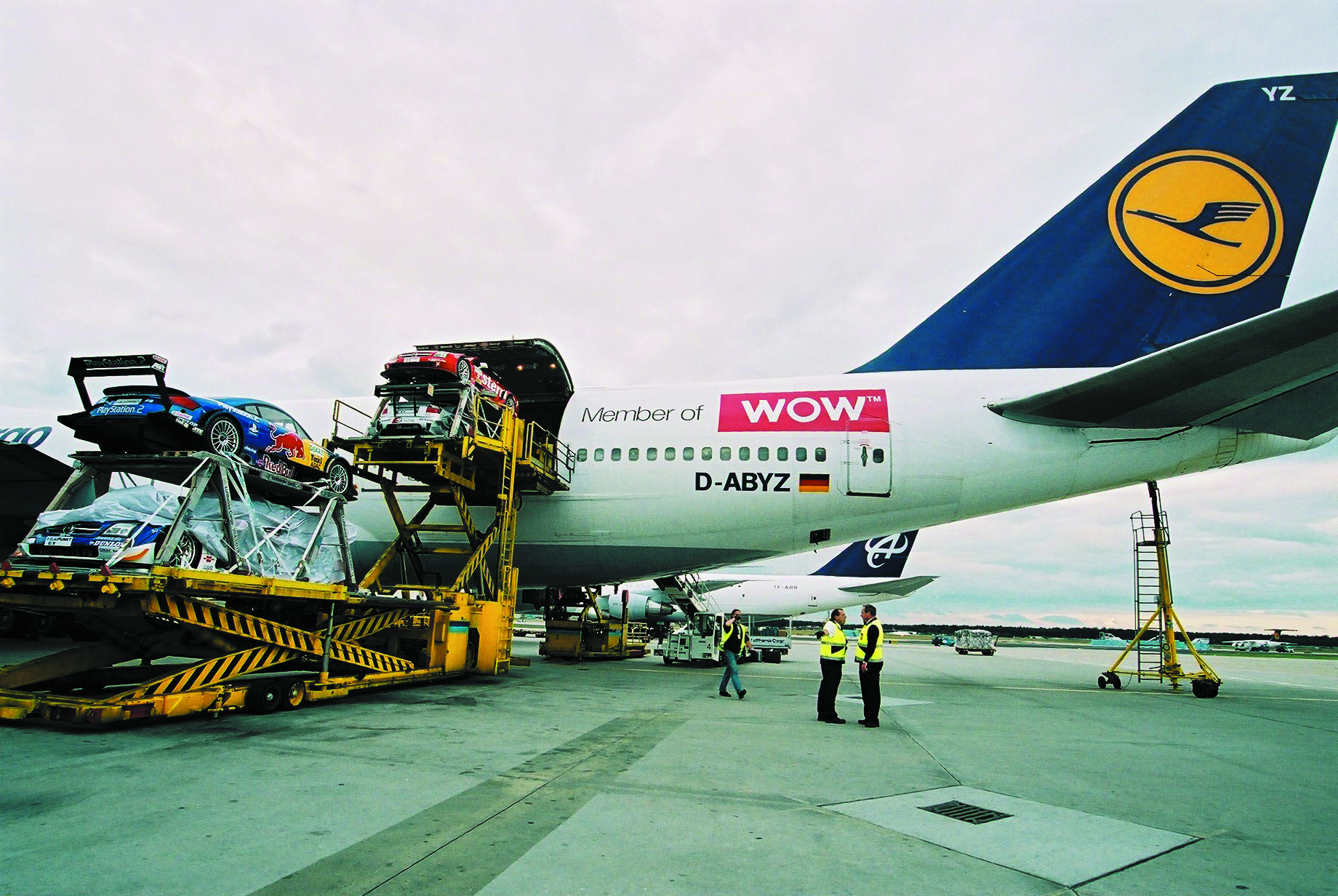 More routes, more direct flights and faster service recovery are among the benefits of the new partnership between Lufthansa and All Nippon Airlines, said Matthias Brazel, director of business development at the Germay carrier.
He said that the joint venture had effectively created two extra flights between Frankfurt and Tokyo every day – including a freighter – giving a flight every two or three hours between the two cities, writes Chris Lewis.
“It’s a great help if we get an offload, especially for express products,” he said.
Unlike traditional codeshares, the two airlines can treat each other’s metal as if it was their own. “We can book ANA flights as if they were our aircraft,” he explained.
Lufthansa has been involved in many codeshares and joint ventures in the past, most notably the WOW partnership for cargo, which was discarded ten years ago. “It didn’t work out; we didn’t get the benefits and it was too complex trying to get agreement among five airlines,” Brazel said. “It took years and years to make small improvements.” WOW partners included Japan Airlines, Singapore Airlines and SAS.
As well as extra frequencies on the core Frankfurt-Tokyo route, the new Lufthansa-ANA partnership also brings direct flights from Osaka to Germany and from Japan direct in to other important European markets such as France, the UK and Austria, along with increased links between Japan and other German cities such as Dusseldorf, where ANA operates its own direct passenger flights.
Lufthansa also has full access to ANA’s extensive intra-Japan network– flown airfreight is more important compared with trucking for connections in that country than it is in Europe.
However, Brazel ruled out extending the partnership to include connections from Japan to other countries such as China, chiefly because anti-trust immunity has not been obtained.
The two carriers had also combined terminals and IT systems. The latter has in fact proved the most expensive and difficult aspects of the joint venture, says Brazel.
However, Brazel said that the huge investment in melding two carriers’ cargo operations would only make sense on major routes, although he did not rule out similar ventures to, for example, China or North America if the right opportunity arose.
Brazel said that, in the absence of consolidation in the international airline industry, partnerships such as the one between Lufthansa and ANA were the only way “to get a faster reach. Otherwise, how many aircraft would you need?”
However, it was still a work in progress. Efforts were continuing to align service standards, and, so far, special products such as dangerous goods and temperature-controlled cargo had not been included in the joint venture.
The partnership is also currently operating from Japan to Europe only at present; it will be extended to the Europe to Japan leg on an as yet unspecified date in summer.
Did you find this article of interest, if so why not register for a FREE digital subscription to Air Cargo News? – Find out more