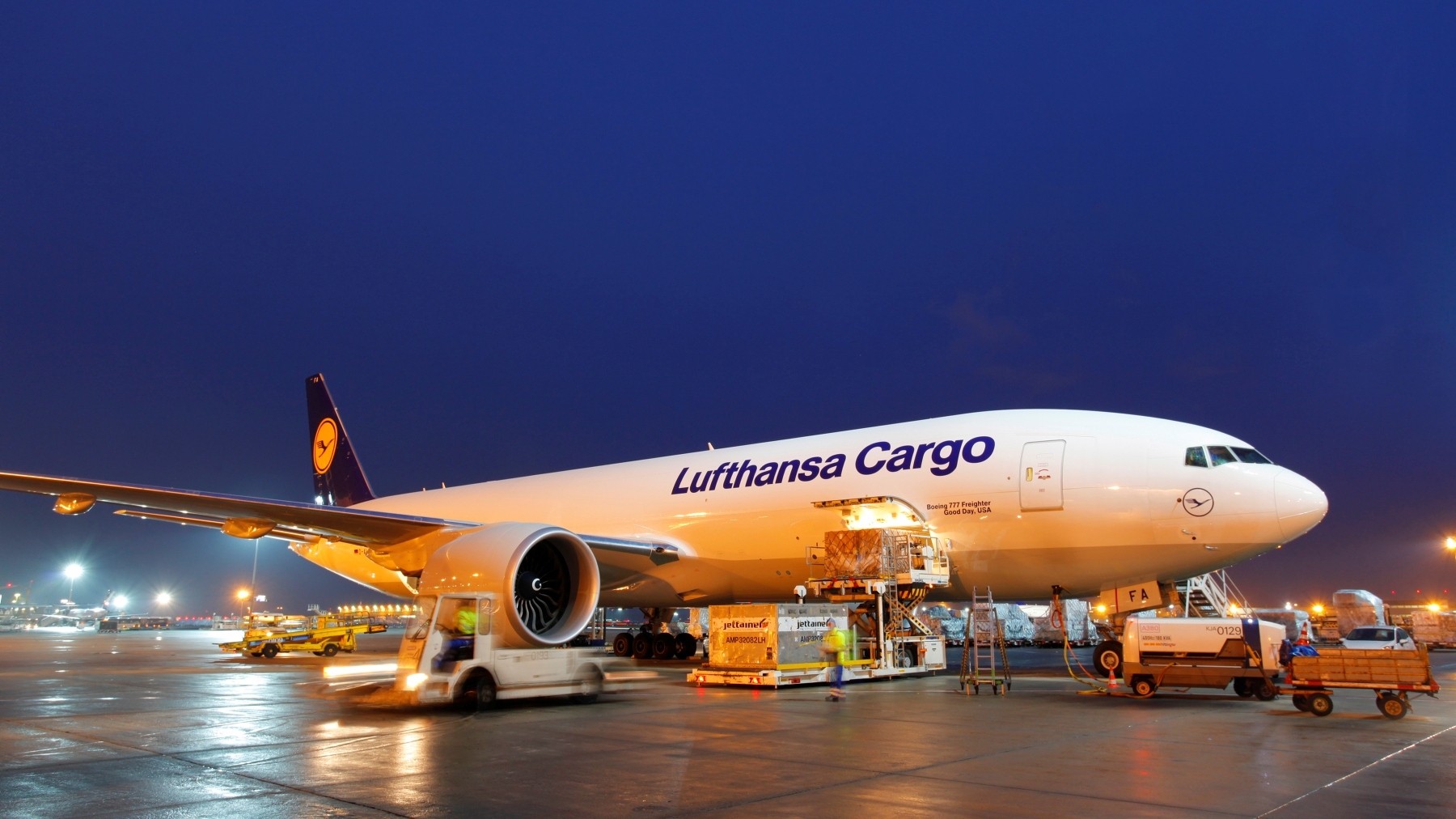 The Supervisory Board of Deutsche Lufthansa has approved the order of two Boeing 777F for Lufthansa Cargo.
Delivery is already on the way: in both February and March 2019, a newly-built aircraft each will take off from the Boeing plant in Seattle headed for Germany. The carrier currently has a cargo fleet of five B777Fs and twelve MD-11Fs.
"The Boeing 777F is not only the world’s most powerful, efficient and environmentally friendly freighter, it is also a visible sign of our modernization strategy," said Peter Gerber, chief executive of Lufthansa Cargo.
He added:"With the growth of our B777 freighter fleet, an important milestone has been reached on our way to forming a company for the next generation."
With a full payload of 103 tons, the B777F is able to stay in the air for ten and a half hours. It covers a distance of more than 9,000 kilometers non-stop.
Lufthansa Cargo added in a statement: "Further projects to drive forward the modernization of the airline are already being implemented. For example, the infrastructure at the Hub in Frankfurt is being modernized substantially, and a new CoolCenter is under investment at the Hub in Munich. The freight crane is also advancing the digitization of the entire process chain.
"The modernization of the fleet also significantly reduces the burden on the environment. The specific CO2 emissions of the Boeing 777F are almost 20% lower than those of the existing MD-11 freighters. Lufthansa Cargo is thus taking the next major step towards achieving its ambitious environmental goals."
Share this story