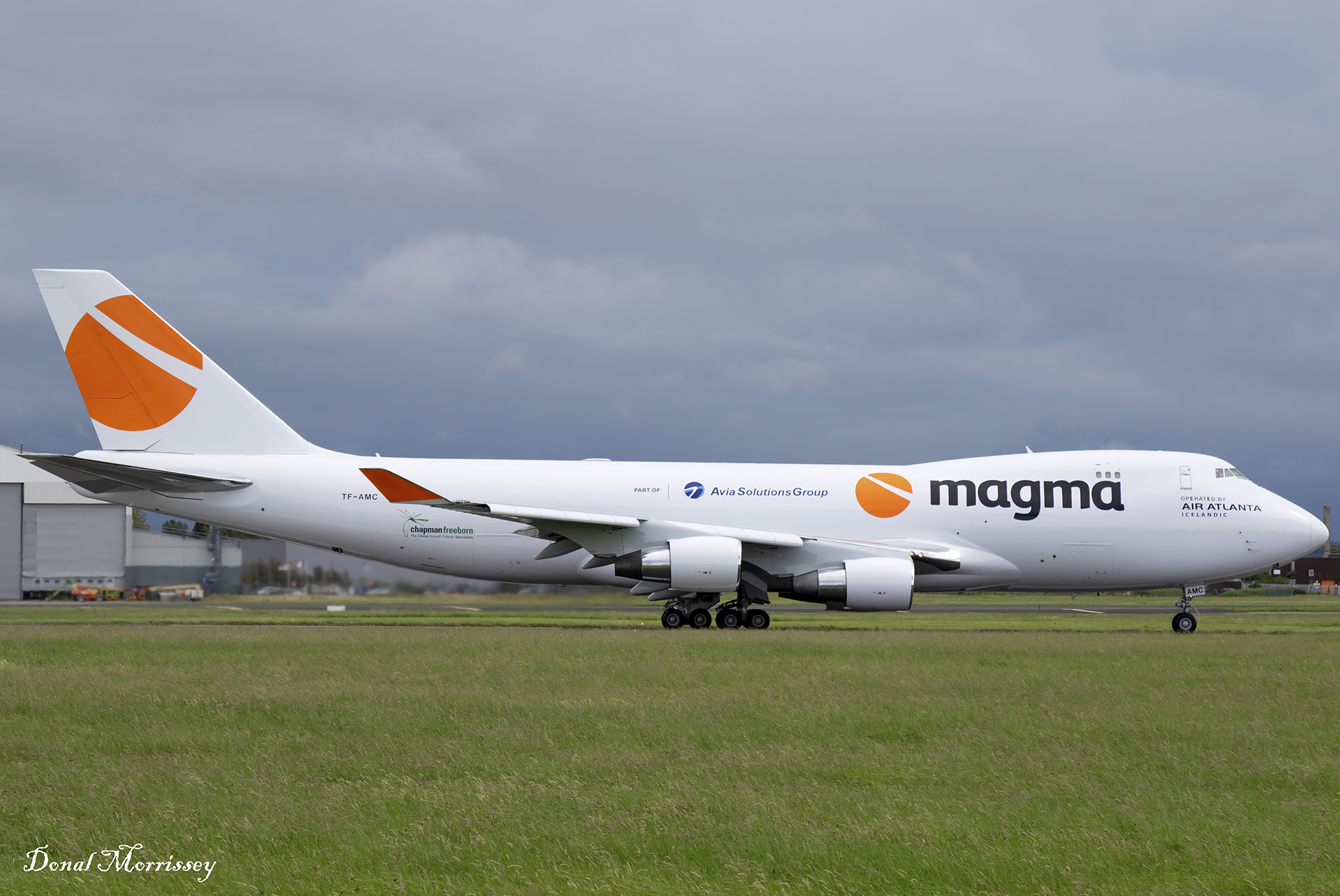 Magma Aviation is adding an extra Boeing B747 freighter aircraft to its fleet in response to growing demand.

The UK-based freighter manager has partnered with Plus Logistics Solutions Limited on the B747-400F, which increases its fleet to five all-cargo aircraft.

It is the second freighter that Magma has added to its fleet in the last 12 months – in August last year sister company AviaAM Leasing purchased a B747-400F for the airline to use.

Magma said that the increase in fleet comes in response to the “significant lack of capacity” caused by the impact of the pandemic and grounding of passenger fleets.

“Magma Aviation’s reaction to the surge in the demand for freighter aircraft maintains the continued support and commitment to their clients, providing regular flying capacity to freight forwarders, logistics providers, and charter broker,” it said in a statement.

The company added that it now offers services to and from Asia-Europe, Europe to North America, Europe to Africa and Africa to Europe. Its fleet consists entirely of B747 aircraft.

DHL Express launches new route between Japan and the US

DHL Express has introduced a new route between Chubu (Nagoya) in Japan and Cincinnati in the US. Operated by DHL…