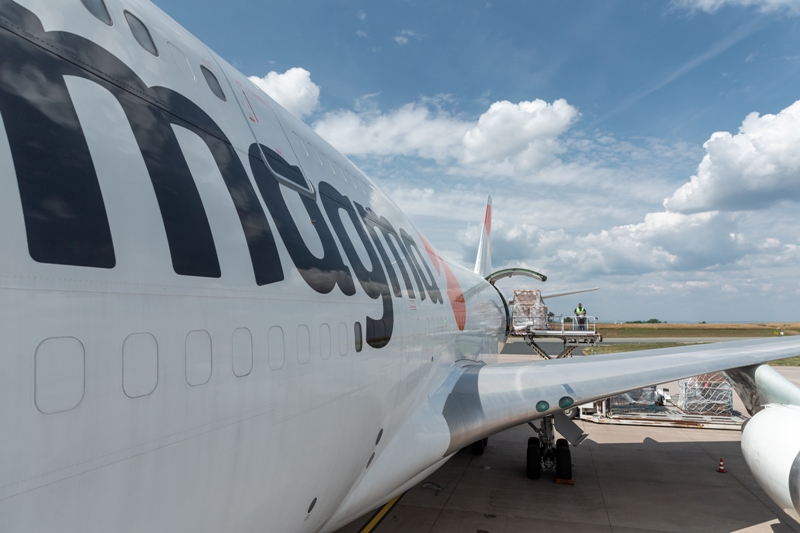 The company said that its long-term contracted business had increased from 57% of overall revenues in 2020 to 87% in 2021.

“The increase was due to customers wanting to secure fixed and long-term capacity in a volatile market environment,” Magma Aviation said.

The company also added a fifth B747-400 freighter at the end of May which benefitted its performance.

“The addition of a fifth unit enabled the company to add additional operations into Africa, US and operate additional ad hoc charter flights, particularly in quarter four to meet the peak demand,” the filing said.

“2021 market conditions remained very strong and in favour of airlines who owned or have access to large freighter aircraft.

“Covid-19 continued to impact intra-continental passenger traffic, which resulted in a lack of cargo capacity in the market.”

Looking at this year, the company said that it did not expect the return of belly capacity to impact its core operations this year but it could have an impact on ad hoc opportunities.

In 2023, the company is exploring the possibility of adding an additional aircraft to expand its network but this depends on supply/demand ratios at the time.