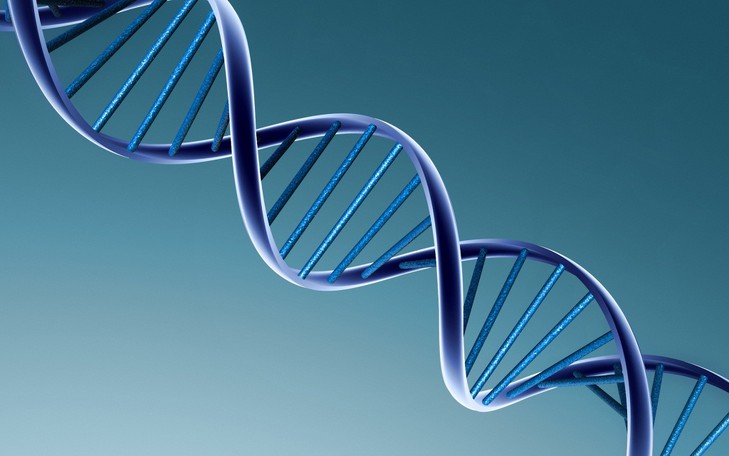 Marken, the UPS pharma supply chain arm, has gained approval from Brazil’s health regulator ANVISA to ship biological samples from Sao Paulo’s Viracopos airport to the US, using the parent group’s airline.
The pilot programme approved by the Brazilian authorities will permit biologic samples to depart from a second Sao Paulo airport to the US, allowing Marken to take advantage of an existing UPS flight to any US city.
The new hybrid service extends the latest pick up times for 21 Brazilian cities by up to five hours, said Marken in a statement, allowing investigators more time to prepare and package the sample.
This additional flexibility, allows Marken "the ability to offer the fastest transit times and best value when compared to other couriers".
Marken, purchased by UPS in December 2016, will manage all aspects of the shipment including all investigator orders, export documentation and shipment status updates for full end-to-end visibility.
The statement added: The use of the UPS aircraft also reduces reliance on commercial airlines, which can offload biologic cargo from time to time leading to shipment delays.
"Marken has gradually increased its staff in Brazil due to the continued strong demand from cities in Brazil which are an important source of patients for clinical trials. Additionally, Marken has deployed members of its Mexico operations team to assist with the new service from Brazil, given the success of a similar hybrid service from Mexico City launched a year ago."
Wes Wheeler, Marken’s chief executive, said: "Brazil becomes the latest country from which we can offer a hybrid transport option to the United States.  The new option, which allows use of a second Sao Paulo – based airport at Viracopos provides maximum flexibility for our clients.
"We can offer later pick-up times, earlier US delivery times and reduced paperwork for investigators in many Brazilian cities.  We are the only clinical courier who can offer this level of flexibility and value. We will continue to develop hybrid options for many other cities throughout the world."
Marken manages 50,000 drug and biological shipments every month at all temperature ranges in more than 150 countries.
Read more Pharma Logistics news
Sign up to receive Air Cargo News direct to your inbox for free