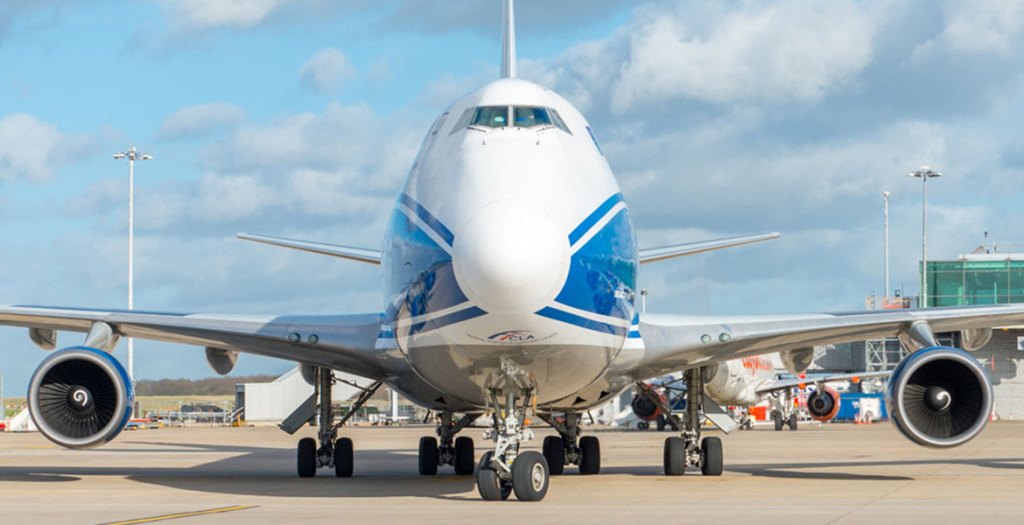 Some reports have suggested that the company is being wound down as a result of market conditions and the financial outlook.

Others have been in touch to suggest that the airline had been issued with a level one audit finding from the UK’s Civil Aviation Authority (CAA), although Air Cargo News could not confirm the accuracy of these reports and whether this would be enough to stop operations.

CargoLogicAir has yet to respond to requests for an official statement.

Meanwhile, the CAA would only say that CargoLogicAir currently still holds an operating license and an air operator certificate (AOC) but could not comment any further.

Tracking website Flight Radar showed that no flights had been carried out by the airline in recent weeks.

It is clear that the airline came under pressure in the second half of last year as a result of a declining air cargo market.

Late last year, the airline announced that it would halve its freighter fleet from four to two B747Fs in response to market conditions.

The move came just days after the carrier announced that it would be reducing its scheduled services, along with partner airline AirBridgeCargo.

A level one finding means that authorities have determined that the level of compliance and/or safety performance of an airline has fallen to the extent that there is a potential or significant risk to flight safety.

This doesn’t mean the airline’s AOC has immediately been revoked, but it may result in provisional or substantive suspension or variation of the approval, or a proposal to revoke the approval.

If a suspension is put in place, corrective action is required before it is lifted.