May is a merry month for ABC 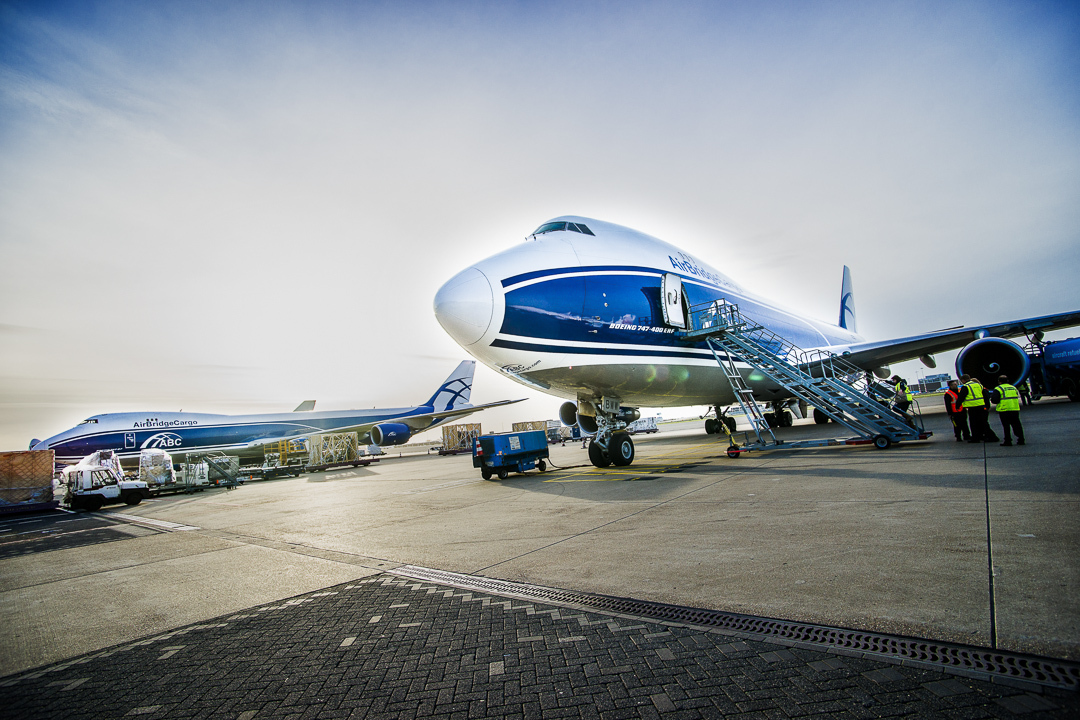 AirBridgeCargo Airlines (ABC) reported a 31% year-on-year increase in tonnage for both the month of May and for the first five months of 2016. The Russian-owned airline carried 50,482 tonnes and 238,154 tonnes respectively, an increase of 21% for the month and 24% for the first five months of 2016.
ABC attributed the growth to network expansion including the introduction of new flights from its Moscow Sheremetyevo hub to Houston and Abu-Dhabi and the addition of services to Africa through a partner airline. It has also upgraded existing services including third weekly frequencies to Singapore and Munich.
Earlier in June, the carrier added twice weekly flights to its sixth Chinese destination, Chongqing, and in May launched a new weekly US-Europe-Middle East-Russia service to cater for the oil and gas industries.
There are also unconfirmed reports that ABC and its parent Volga-Dnepr Group are in advanced talks with Boeing to place firm orders for at least ten more 747-8 freighters.
ABC had further expanded its horizons by offering solutions for customers with special cargo delivery challenges on scheduled or charter flights, said executive president, Denis Ilin, who commented: “Despite flat market conditions and depressed yields, we have seen confident support from our clients and this has bolstered our operations and ensured further growth.”
He added that, so far, 2016 “has been both challenging and opportunistic in terms of supporting our existing network and developing new services and destinations. We look forward to the second half of 2016, awaiting its ups and downs and always being ready to adequately respond to the evolving needs of our clients and the challenges presented by the global economy.”