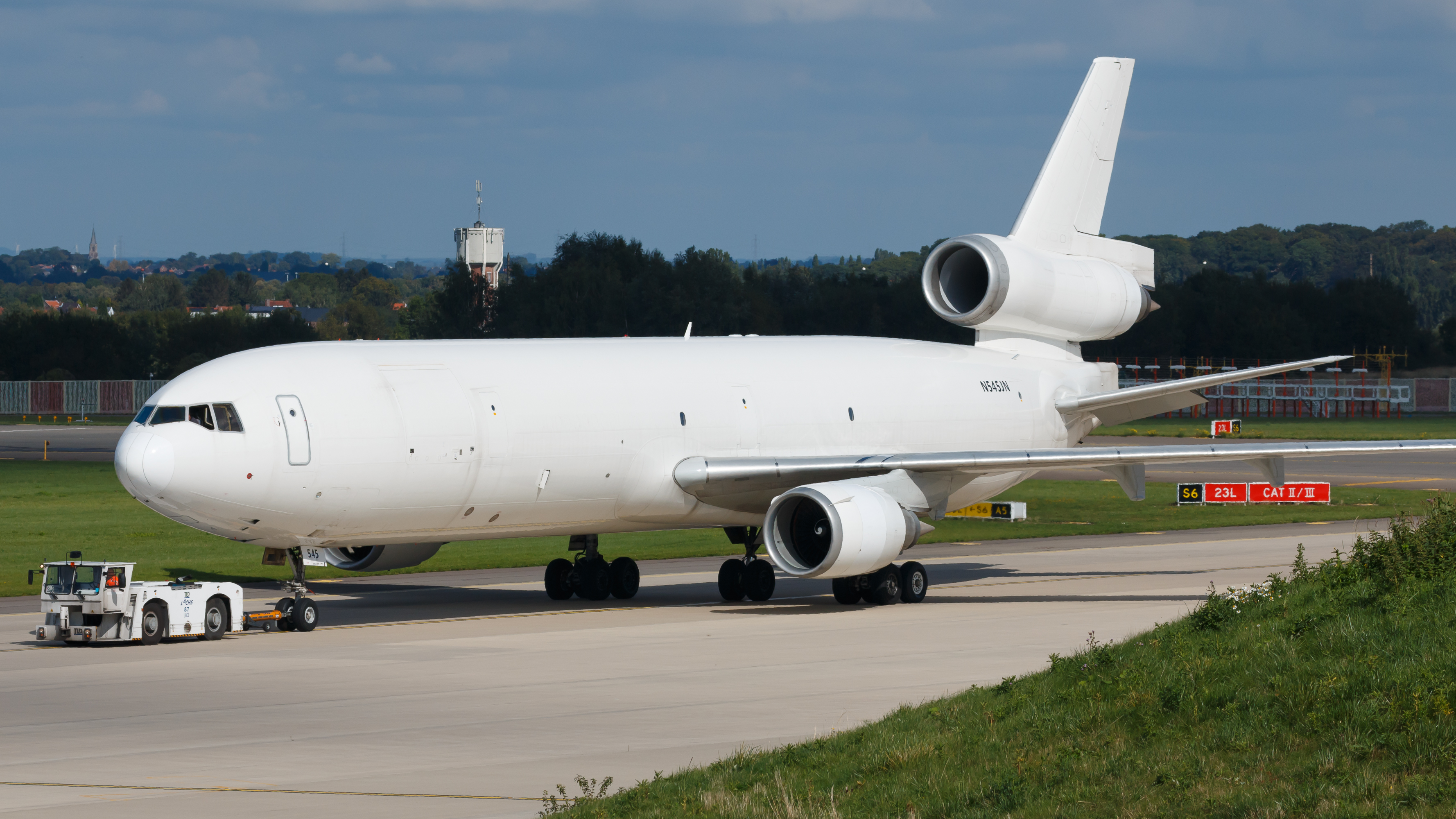 A Western Global Airlines MD-11 freighter has been detained at Harare Airport by the Zimbabwean authorities after a dead body and a large amount of South African currency were found on board.
The aircraft, believed to have been on a flight from Germany to South Africa, had made a refueling stop at Harare when the body was discovered during a ground inspection of the jet. Initial reports suggested the dead man was a stowaway.
Investigations are continuing while the results of a post mortem examination are awaited.
An official statement issued by the US-based freighter operator said: “The situation is currently under review and the company will be issuing a press release as soon as the facts are known.”