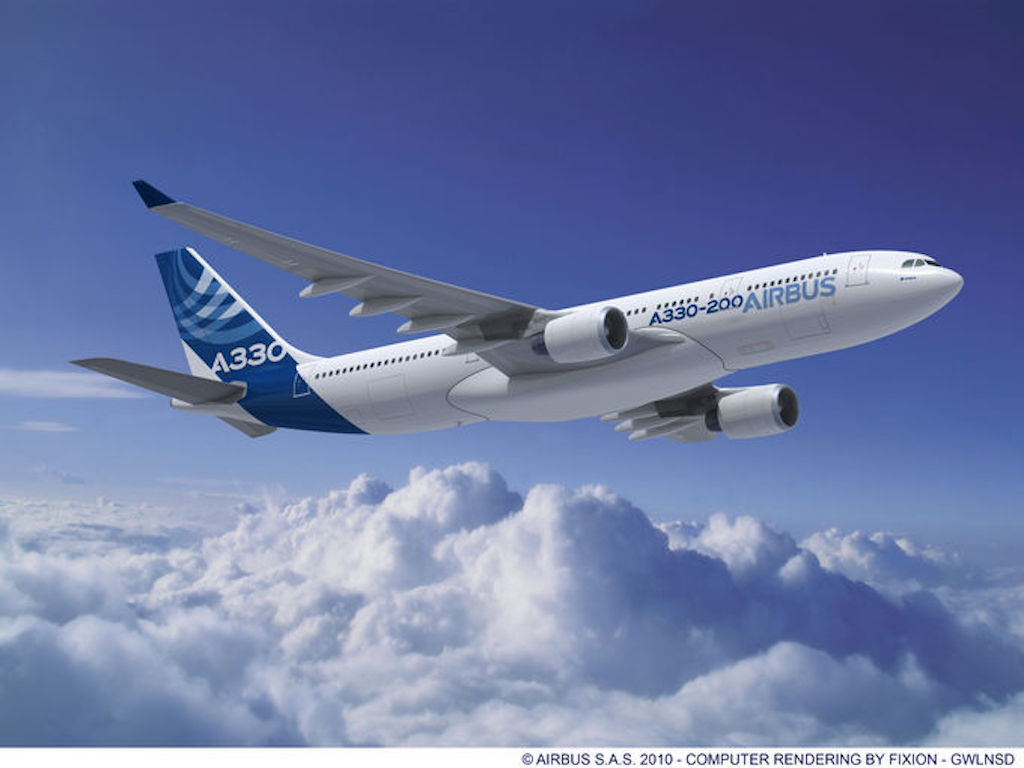 Airbus forecasts that by 2034 the fleet of passenger and freighter aircraft in the Middle East region will almost treble from nearly 1,100 today to over 2,950.
The European aircraft manufacturer said that traffic in the Middle East will grow at 6.0%, well above the world average 4.6%, over the next 20 years.
In an announcement at the Dubai Air Show, Airbus said: “This will drive a need for nearly 2,460 new passenger and freighter aircraft valued at $590bn. Of these nearly 1,890 will be for growth and 570 for replacements.”
In the next 20 years, the region will require some 1,570 widebody aircraft to meet demand.
Airbus added that Middle East domestic and inter-regional growth is becoming increasingly significant, also growing at nearly 6%.
“Fuelled by urbanisation, an increase in the number of mega-cities from four to nine, and a doubling in the propensity to travel for business and tourism, by 2034, the Middle East will need an additional 890 single aisle aircraft driven by these trends.”
Airbus forecast that economic growth rates in neighbouring economies such as China, India, and Africa will average 5.8% per year, doubling the number of middle classes to 4bn people.
John Leahy, Airbus chief operating officer, customers, said: “The impressive rise of the Middle East as the world’s aviation crossroads is in large part due to wide-body aircraft.
“Regional and domestic routes are also growing with our single aisle products. Emerging economies with growing aspirational middle classes will continue to be a strong catalyst for air traffic growth.”
In the next 20 years (2015-2034), according to Airbus’ Global Market Forecast, global passenger traffic will grow at an average 4.6% a year, driving a need for some 32,600 new aircraft (31,800 passenger sized 100 seats and above and 800 freighters) worth US$4.7 trillion.
By 2034, passenger and freighter fleets will more than double from today’s 19,000 aircraft to 38,500. Some 13,100 less fuel efficient passenger and freighter aircraft will be retired.
Average aircraft size has grown by 40% since the 1980s with airlines up-sizing to make more efficiently use of slots particularly at airports where adding frequency is difficult.