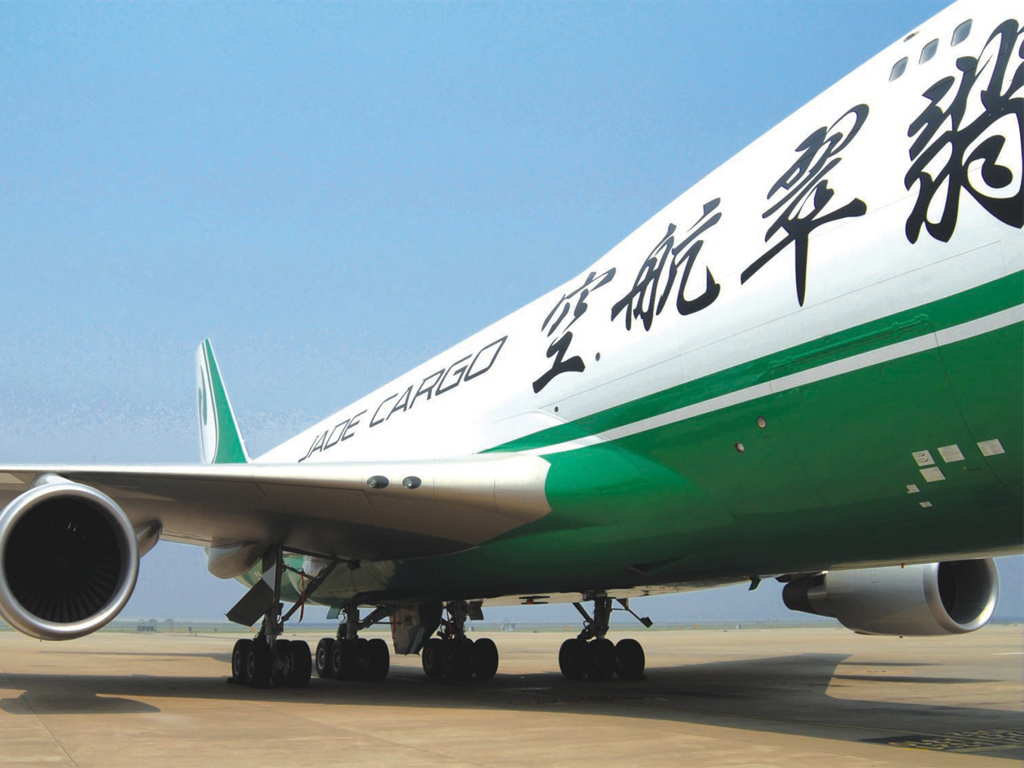 On line retailers like Amazon have been in the news recently with their efforts to start up their own air cargo operations, but this is the first time, to our knowledge, that it has been possible to buy a full-sized freighter aircraft online.
Hong Kong newspaper, The Standard reports that three Boeing 747-400 freighters that belonged to insolvent Chinese carrier Jade Cargo will be offered on Taobao, the shopping platform of China’s e-commerce giant Alibaba, as part of a judicial auction.
The auction will open on November 20, with a starting price ranging from 123 million to 135 million yuan ($18.5-20.4 million) each.
According to the newspaper, the planes have already been put up for sale six times through more conventional channels since October 2015 but have failed to find buyers.
While they are fairly good aircraft, the amount of time they have been out of action means they could need a fairly extensive and costly overhaul, sources said, with a single million dollar figure more likely to attract buyers.
Two of the planes are at Shanghai’s Pudong International Airport and the third at Bao’an International Airport in Shenzhen.