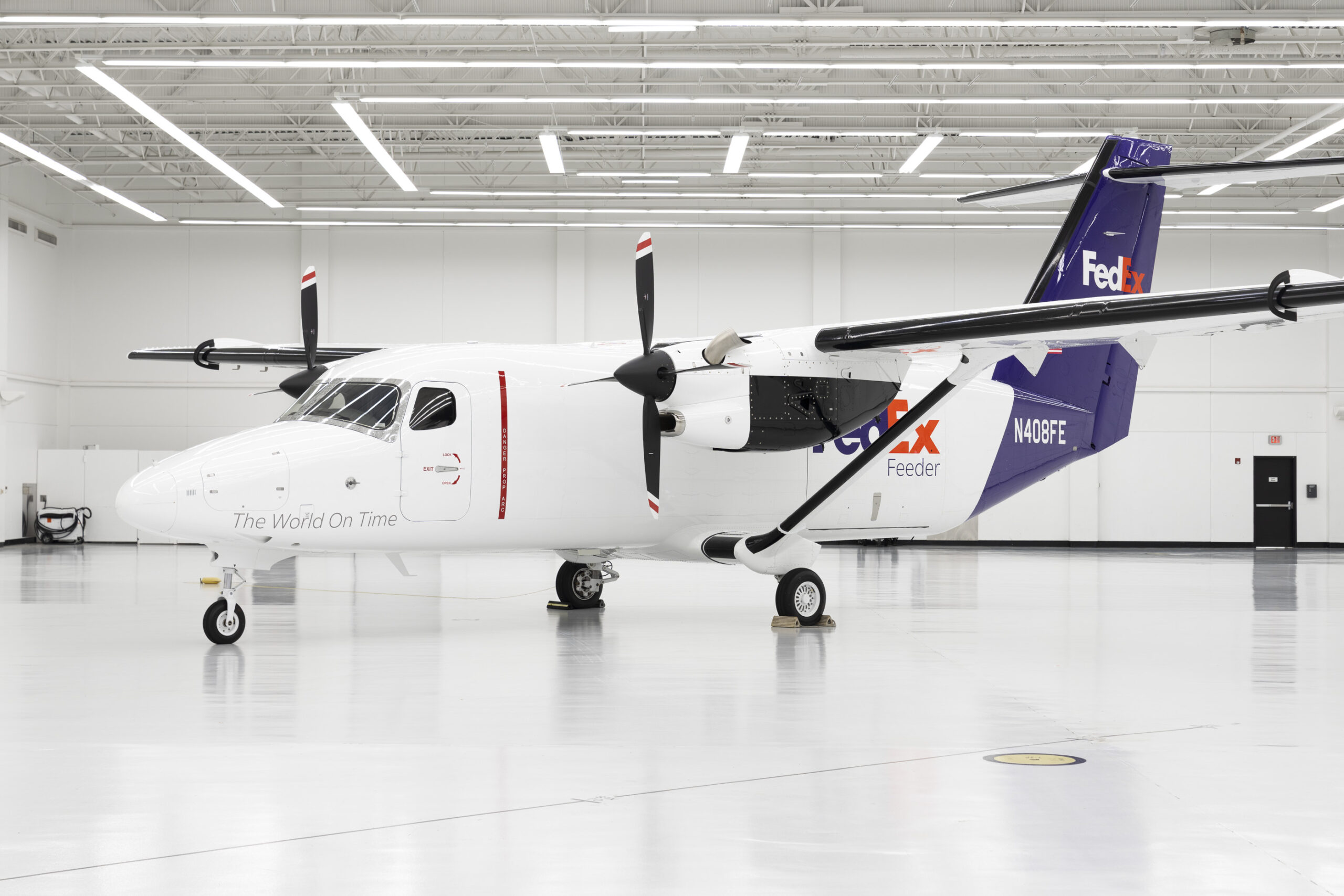 FedEx Express is the Cessna SkyCourier’s launch customer after signing a deal in 2017. The company agreed to an initial fleet order of 50 cargo aircraft and options for 50 more.

Kansas, US-based Textron Aviation rolled out the first production unit of the Cessna SkyCourier in February.

The US Federal Aviation Administration granted type certification for the Cessna SkyCourier in March.

In August 2022, Mountain Air Cargo also requested US Department of Transportation authorisation to operate large aircraft and plans to add a ATR-72-600F freighter to its fleet.

Mountain Air Cargo has stated on its website that it is one of seven feeder air carriers for Fedex in the US.

The company also owns a 14 CFR Part 145 Repair Station in Kinston, North Carolina and performs maintenance work for itself and other commercial and government air carriers.