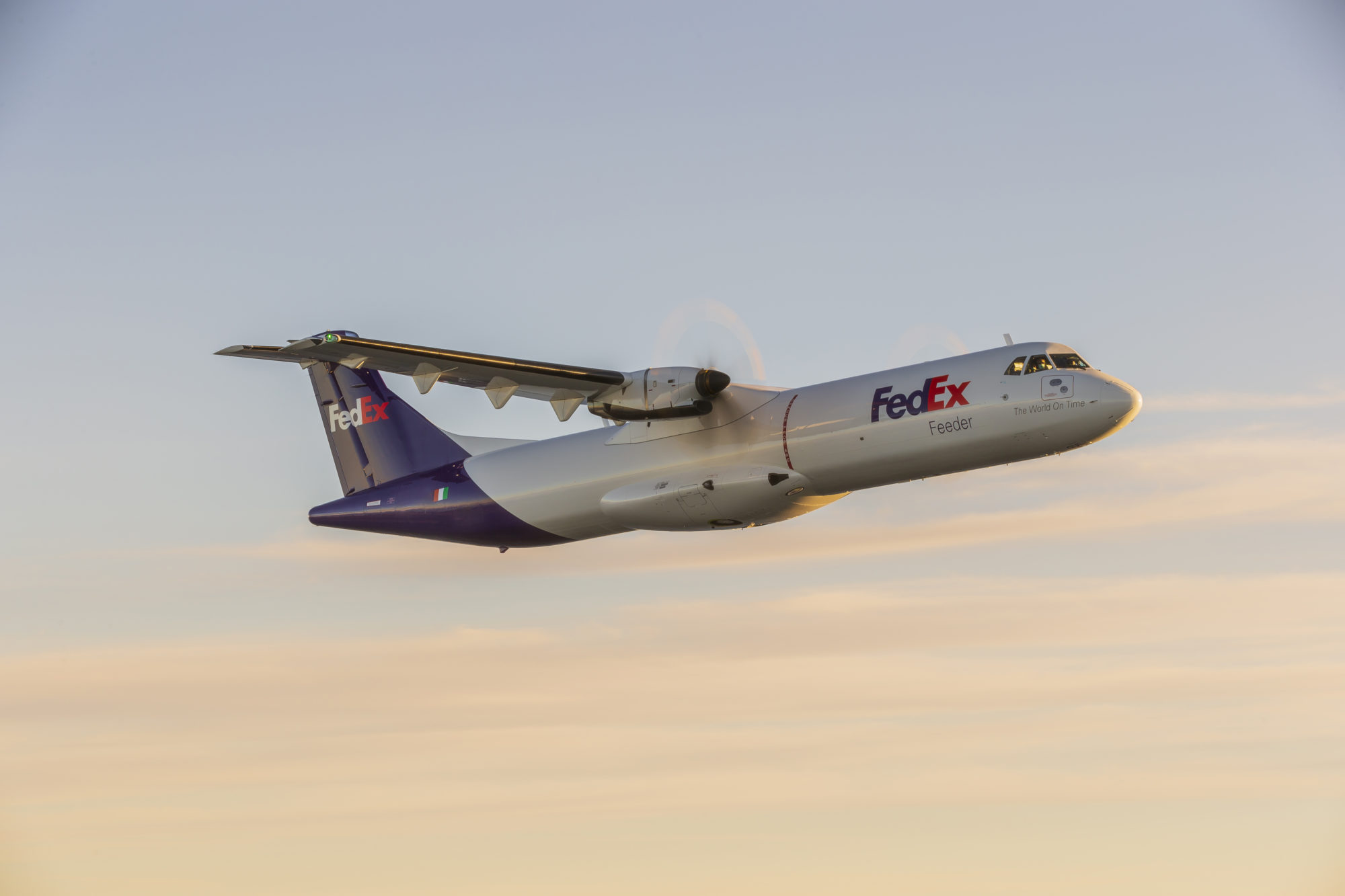 Mountain Air Cargo has requested US Department of Transportation authorisation to operate large aircraft and plans to add a ATR-72-600F freighter to its fleet.

The application document was published on Thursday August 11 and states operations by the US-based express cargo carrier are due to be carried out under contract with FedEx.

“Specifically, the air carrier anticipates adding one ATR-72-600 freighter turboprop aircraft to its fleet for use in interstate and foreign charter cargo operations under contract with FedEx,” said the document.

Based in Denver, North Carolina, AirT subsidiary Mountain Air Cargo provides flight and maintenance services in the eastern half of the US and the Caribbean Islands.

According to the document, Mountain Air Cargo holds a 14 CFR Part 135 certificate and a 14 CFR Part 121 certificate issued by the Federal Aviation Administration (FAA) and operates 25 Cessna
Caravans, 9 ATR-42s, and 9 ATR-72s on cargo flights in the US and the Caribbean, under a dry-lease agreement it has had with FedEx since 1980.

MAC states that it is one of seven feeder air carriers for Fedex in the US.

The company also owns a 14 CFR Part 145 Repair Station in Kinston, North Carolina and performs maintenance work for itself and other commercial and government air carriers.