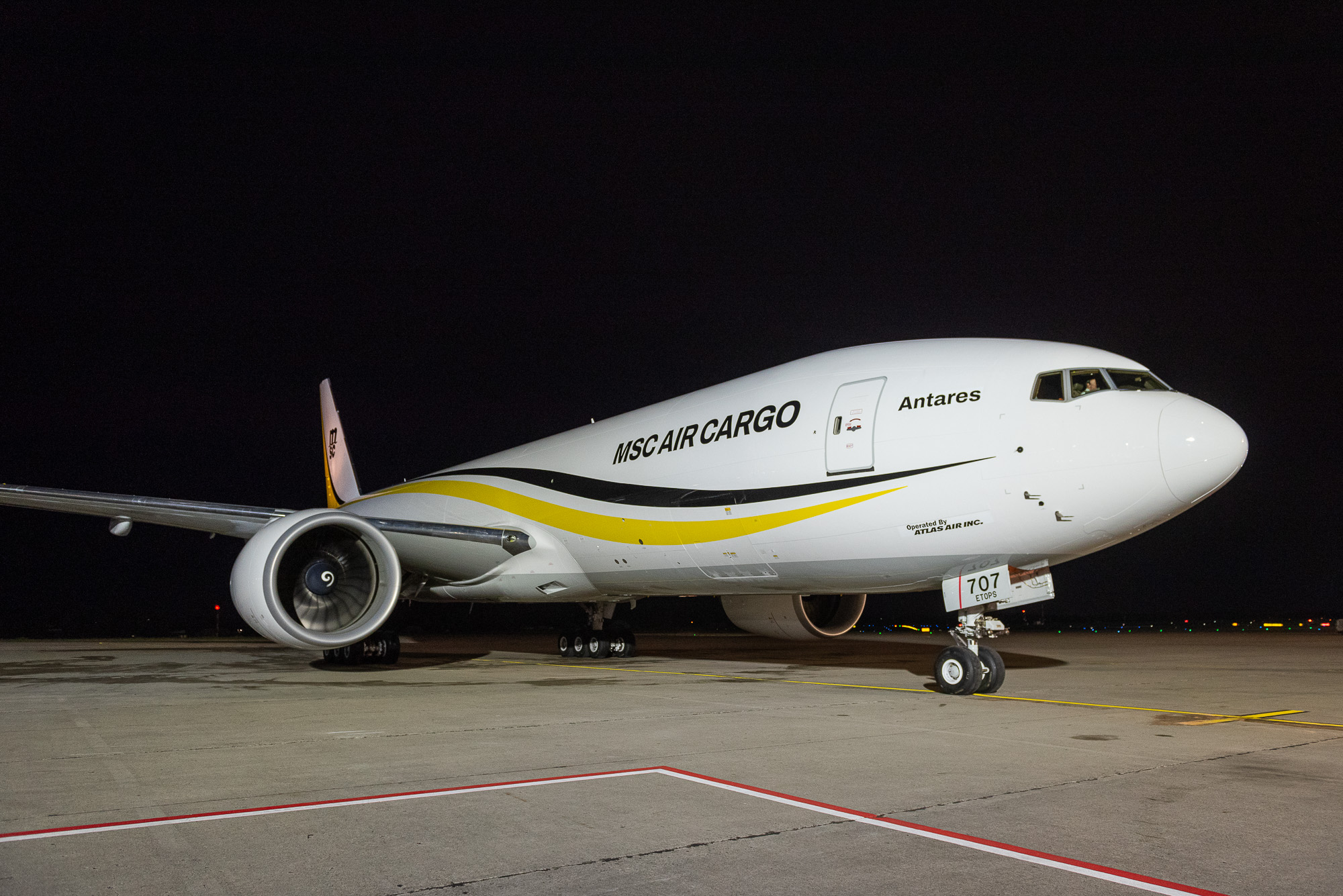 MSC Air Cargo has launched operations with a first landing on December 3 and will adopt Liège Airport as its European hub.

Last month, partner airline Atlas Air took delivery of the first freighter that it will operate on behalf of the shipping company, as part of a previously announced ACMI agreement.

The B777-200F will fly on routes between China, the US, Mexico and Europe.

The aircraft will start with four rotations per week via Liege, said the cargo-focused airport, connecting  Mexico City and US airport Indianapolis with the Belgian hub.

Additionally, an around-the-world services will be operated via Liege.

These routes will be dedicated to pharmaceutical products, perishable goods and high-value cargo.

Handling services at Liege will be provided by Challenge Handling. 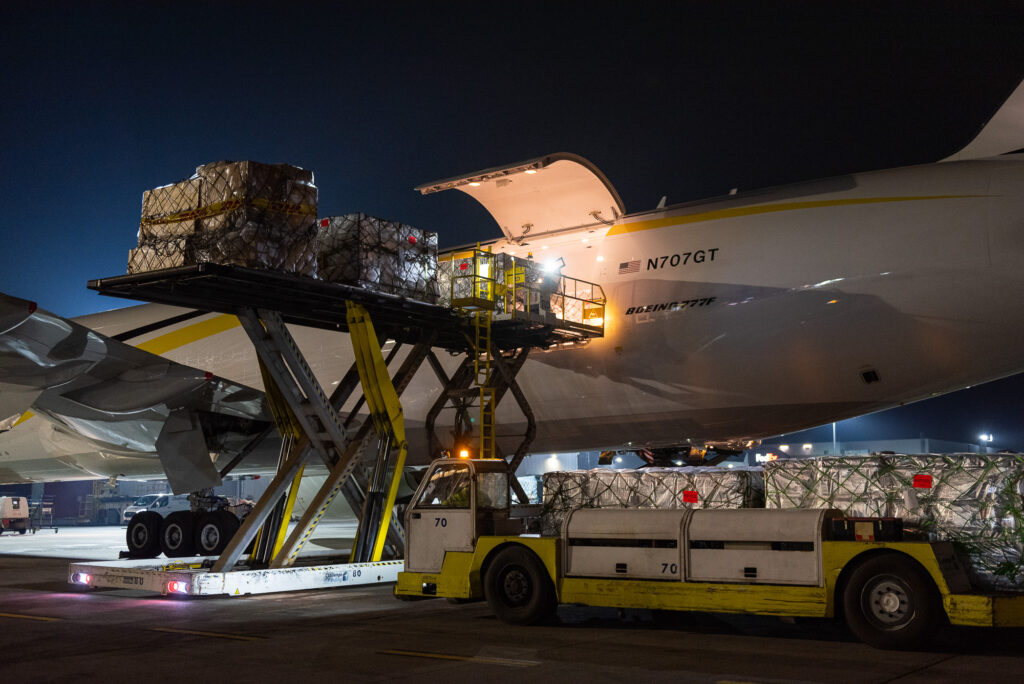 Full operations are expected to be launched in the first quarter of next year.

Laurent Jossart, chief executive of Liege Airport, said: “We are really proud to be hosting a world-renowned group such as MSC.

“We look forward to supporting MSC as it develops its airfreight business and further enhances its position as a global leader in transportation and logistics.

“The selection of Liege Airport shows once again not only that it has a prominent place in the world of cargo but also and above all that it is playing an important role in a multimodal vision of logistics.

“We are delighted to welcome MSC Air Cargo to Liège and to be vital partners in their projects.”

The last year has seen all three of the world’s largest shipping lines invest in air cargo operations.

Maersk Air Cargo is in the process of launching freighter operations and has ordered two new B777 Freighters to be delivered by Boeing in 2024 and leased three B767-300 Freighters which will be operational next year through Cargo Aircraft Management, the leasing arm of ATSG.

Three more B767 will be operated for the Danish shipping giant by Amerijet.

CMA CGM is also entering air cargo and has ordered a series of freighters, and has also formed a partnership with Air France KLM.