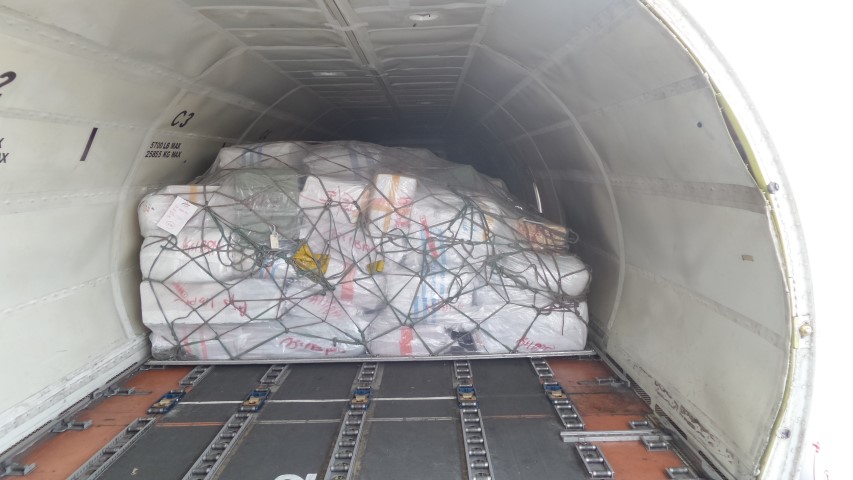 Indonesia-headquartered MY Indo Airlines has added a Boeing B737-800F freighter to its fleet.

The scheduled and charter cargo airline is based in Soekarno-Hatta International Airport in Jakarta and focuses on the domestic and international cargo sector.

MY Indo Airlines said in a LinkedIn post: “MY Indo Airlines become the first freighter operator in Indonesia to operate the B737-800F series. It will provide more cargo capacity for our customer and at the same time offer the opportunity to expand our network within Asia.”

On its website, the airline said it aims to expand its network beyond Indonesia, Singapore, Malaysia and Brunei to other to other parts of Asia, including China and Japan.