NCA freighters take the long route to return to Europe 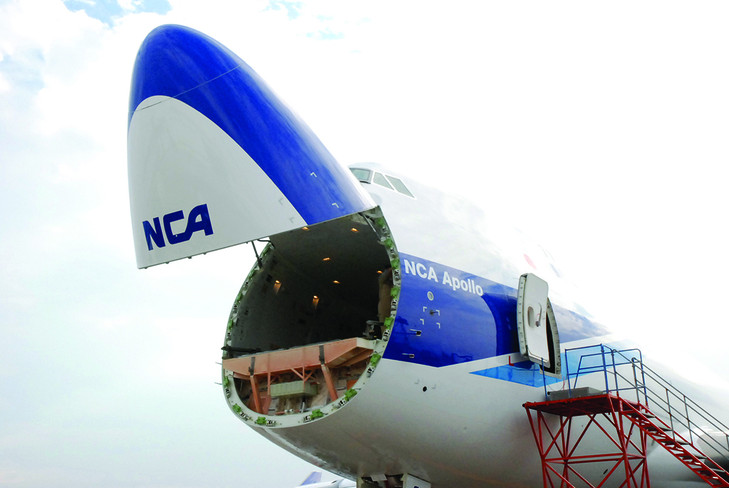 The Japanese carrier, which operates eight B747-8Fs, stopped its European operations earlier this month due to airspace restrictions caused by Russia’s invasion of Ukraine.

However, flight tracking website FlightRadar 24 shows that over the last few days the carrier has operated flights to Milan MXP and Amsterdam Schiphol.

On March 14, one of the carrier’s freighters took off from Narita and headed to Anchorage and then landed in Amsterdam on March 15 and Milan the following day.

Another freighter had carried out the same flight on March 13, heading back to Narita via Anchorage after leaving Milan.

NCA’s initial flight suspension began on March 4 and ran until March 9, but this was later extended to March 13.

Flights affected by the suspension were services between Narita and Milan MXP and Schiphol.

The carrier does however have codeshare agreements with Cargolux, Cargolux Italia and Silkway West that would have allowed it to continue to move cargo to Europe at that time.

“We are currently investigating air routes that do not pass through Russian airspace,” NCA said when it announced the service suspension. “We are aiming to resume our European flights as soon as possible.”

It added: “We would like to express our sincere gratitude for your continued support. We sincerely apologize for any inconvenience caused to our customers.”

NCA was not the only Japanese carrier affected – JAL and All Nippon Airways also cancelled many passenger flights.