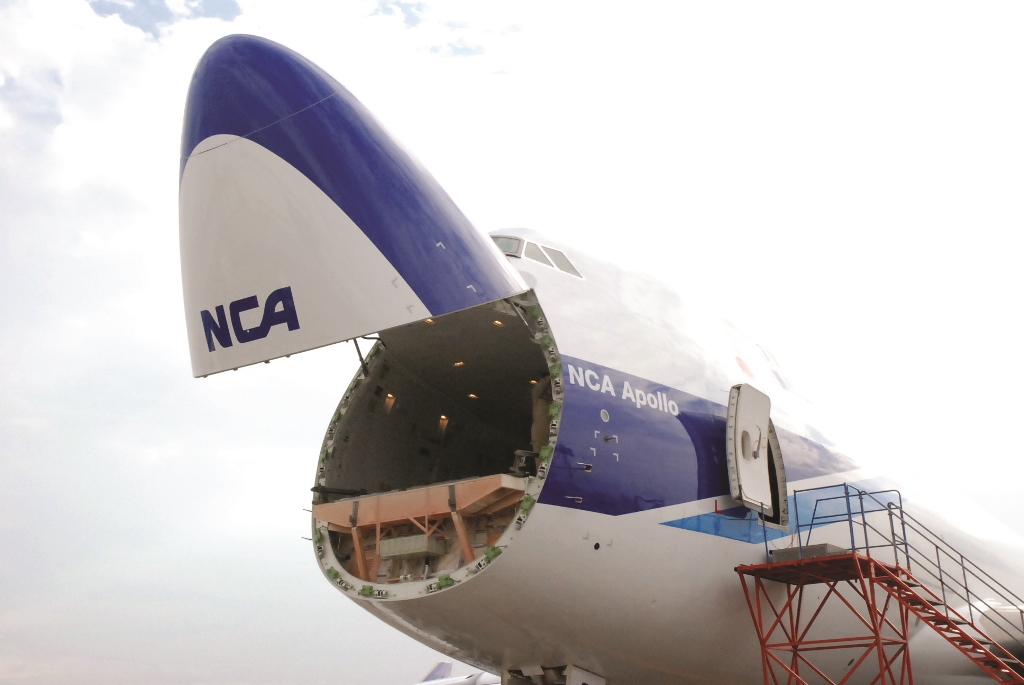 Nippon Cargo Airlines (NCA) has resumed one of its transpacific services as its fleet continues to come back online following the grounding of aircraft earlier this year.
The Narita-hubbed airline announced that its service between the Japanese airport and Chicago (via anchorage) would restart on September 28.
This follows on from the resumption of Narita-Shanghai and Narita-Hong Kong flights earlier in the year.
According to Flight Radar 24, the airline currently has four aircraft back in action – three Boeing 747-8Fs and one B747-400F.
“The rest of the aircraft operation will resume in sequence as soon as the aircraft safety is confirmed and the preparation for flight is completed,” NCA said.
“We sincerely apologise for the inconvenience and concern that we caused our customers. We will do our utmost effort to check safety for resuming operation as quickly as possible.”
The airline grounded its fleet of 11 B747Fs in June following a government investigation into safety record maintenance as several incidents were incorrectly reported.
NCA is considering reducing its fleet to eight aircraft as part of a series of measures in response to the issues.
Read more freighter operator news
Click here for a free digital subscription