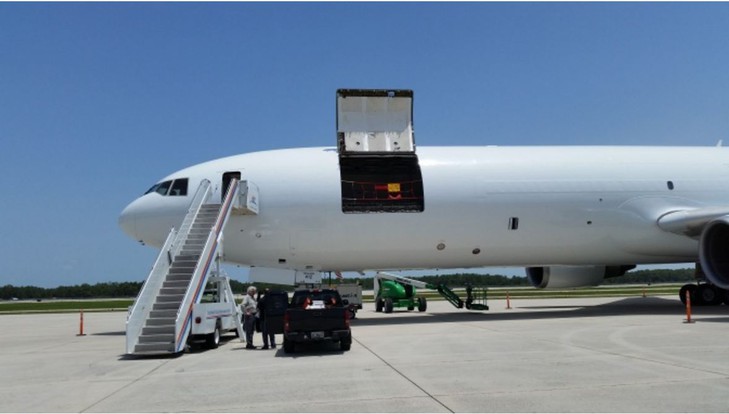 Network Airline Management (NAM) has renewed its long-standing freighter deal with Western Global Airlines (WGA) covering Africa-Europe operations.
Under the terms of the agreement, WGA will continue to operate up to three MD11Fs on behalf of NAM, with operations based in Liege, Belgium.
The aircraft support NAM’s operations with Allied Air of Nigeria, as well as their scheduled cargo services throughout Africa.
Andy Leslie, Group Chairman, Network Aviation Group, said: “Our renewed contract builds upon an already strong and successful 4-year partnership between Network Airline Management and Western Global Airlines.
“The new, long-term agreement will enable us to strengthen and expand our route network in the future as we take further aircraft, and complements our B747-400F aircraft that we offer via Astral Aviation in Kenya.”
Jim Neff, chief executive of WGA, added: “Western Global Airlines is proud to serve Network Airline Management and its customers with our efficient fleet of MD-11 aircraft, and build upon our relationship and position in the market as the leading provider of MD-11 air cargo capacity.”
The deal was first announced in 2015.