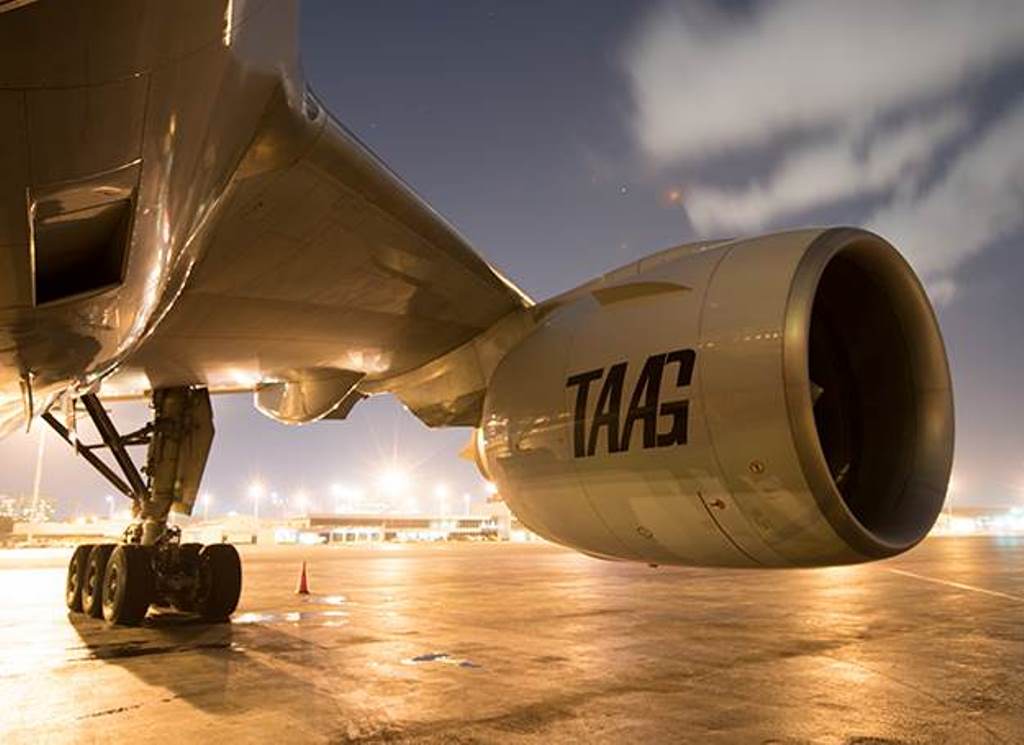 Network Cargo Management (NCM) has been appointed as the exclusive general sales agent for TAAG Angola Airlines in the US, Canada and Mexico.
NCM will market the national airline of Angola, which operates a weekly Boeing 747-400F factory built freighter with nose door from Liege, Belgium to Luanda the capital of Angola, carrying a payload up to 120,000 Kilos.
NCM will offer connections from all major cities in North America, Canada and Mexico through its interline agreements and its fifteen sales offices in the region.