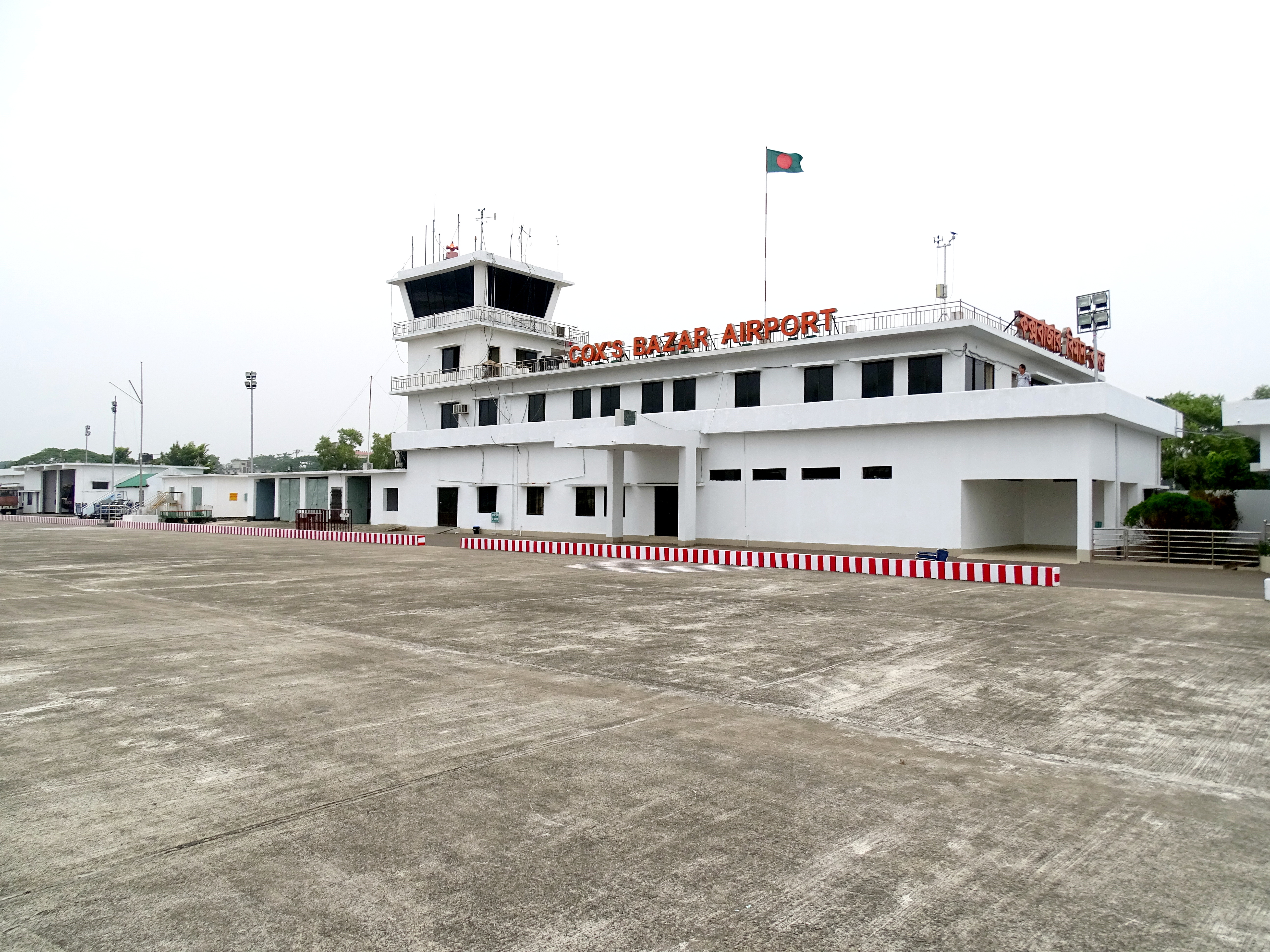 A new cargo airline in Bangladesh is due to commence operations next year.

NXT Air has released a statement to local media confirming it has received a No Objection Certificate (NOC) from the Civil Aviation Authority of Bangladesh (CAAB).
Cox’s Bazar Airport in the south of Bangladesh will be the main operation base for the cargo carrier.
The airline’s plans to initially use an ATR 72 to carry cargo. A second ATR 72 and a Boeing 738 are due to be introduced later in the year to enable the airline to operate on international routes.
Cargo airlines in Bangladesh include Bismillah Airlines, Easy Fly Express, Hello Airlines and SkyAir.
https://www.aircargonews.net/freight-forwarder/ceva-logistics-expands-in-bangladesh/
https://www.aircargonews.net/airlines/freighter-operator/sf-airlines-adds-new-bangladesh-route/
Share this story