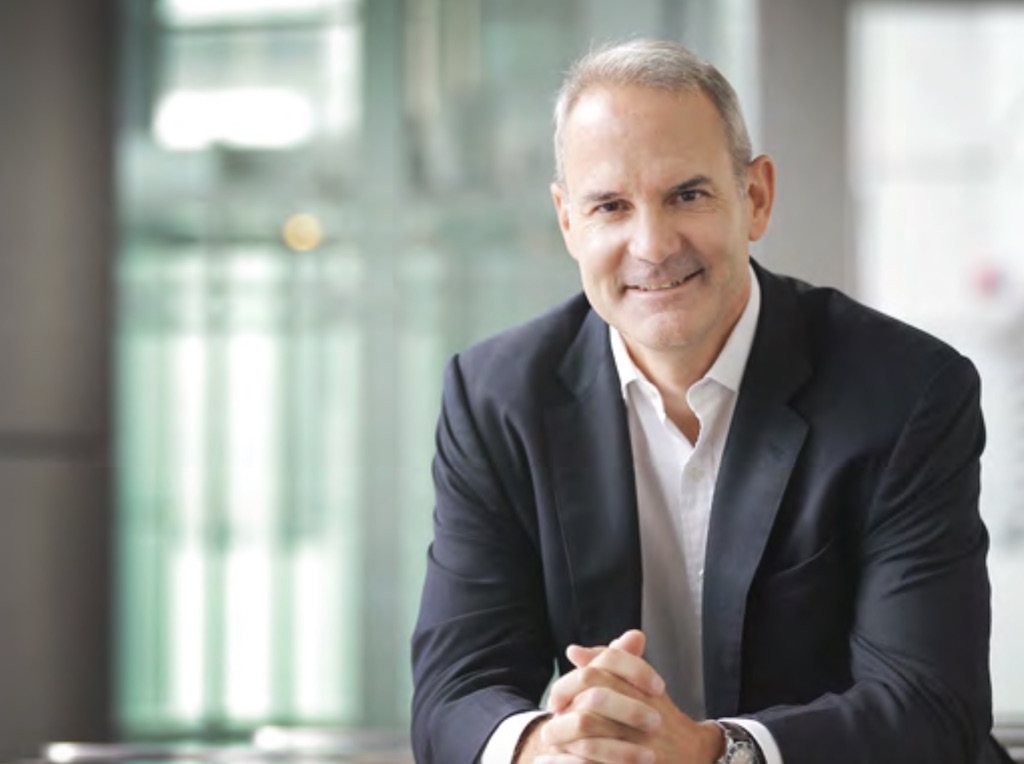 The launch of Cathay Pacific’s Cargo Services System (CSS) in July 2016 is a top priority, says the carrier’s director of cargo, Simon Large.
“It will be the nuts and bolts of the whole operation so it has to work – and work well,” he told a Cathay Pacific company magazine.
Large was appointed in June this year as a successor to James Woodrow, who became managing director at a shipping company owned by Cathay’s parent group, Swire.
In the interview, Large said: “There are a lot of issues right now. The business is in a difficult state and there are concerns about the Chinese economy, the global economy, questions about Hong Kong’s capacity constraints and a big systems change for Cargo.”
He added: “Another priority is to think 10 years ahead about what the next generation of aircraft should be. We will also be evaluating our network and looking at the role of Air Hong Kong in our business.”
It was stated in the magazine that air cargo will go through “ups and downs but will remain integral to many supply chains, while Hong Kong will retain its importance as a cargo hub”.
Large’s key message to the airfreight team was that cargo “will remain essential to the profitability of the airline,” adding: “Our passenger aircraft have good cargo capacity, and we will have 21 freighters in 2016, almost entirely 747-8Fs and ERFs.
“So there are new aeroplanes and lots of space to fill, plus a new cargo terminal in Hong Kong … plenty to keep us occupied.”
Large, born in Hong Kong and raised in Japan, started working at Kai Tak for Cathay in 1991, followed by stints in India and Dubai. Back in head office, he worked in international affairs and the business improvement department.
In 2002, he moved to Hong Kong Air Cargo Terminals Limited (Hactl) for a year – when it was still a Swire joint venture – and then spent five years working for Finlays, the Swire agriculture company, in the UK.
In 2009 he moved to Tokyo as general manager Japan, followed by three years heading up marketing.
Said Large: “I’ve spent more time working outside Cathay than many other directors and I sometimes see gaps in my aviation knowledge.
“The flipside is that you get more perspective and different ideas you can bring back into this business.”