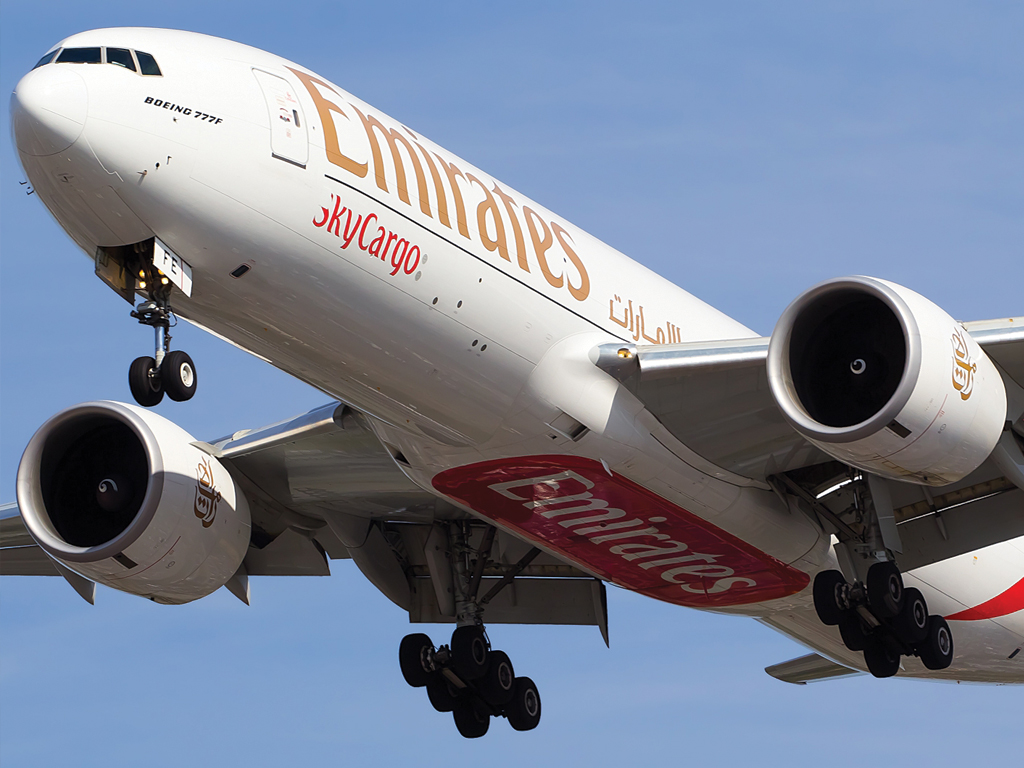 Emirates Skycargo is planning to recruit sales and operations managers and a supervisor to support its growing US freighter operation at Columbus Ohio’s Rickenbacker International Airport.
The recruitment drive is to cope with burgeoning freight volumes, said Emirates Skycargo’s central US regional manager, Arthur Brown.
It follows an increase in frequencies between the Middle East carrier’s Dubai home base hub and Rickenbacker.
The carrier began a scheduled weekly freighter service into Rickenbacker in May 2015. This was quickly upgraded, increasing to twice weekly, and expanded again in 2016, with export services and a third weekly frequency added in May, pointed out the airport’s vice president of business development and communications, David Whitaker.
The airline adds that, since April 2016, it has flown 12 extra unscheduled flights into Rickenbacker and the number is still growing.
“We saw a lot of potential in working with Rickenbacker after flying several charters there for apparel shippers and auto manufacturers during the west coast port strike in early 2015,” said Brown.
“Our forwarders and shippers in the region are extremely satisfied with the service and speed to market we are delivering. SkyCargo will expand in Rickenbacker with export development from the Ohio Valley, offering exceptional service to our global network.”