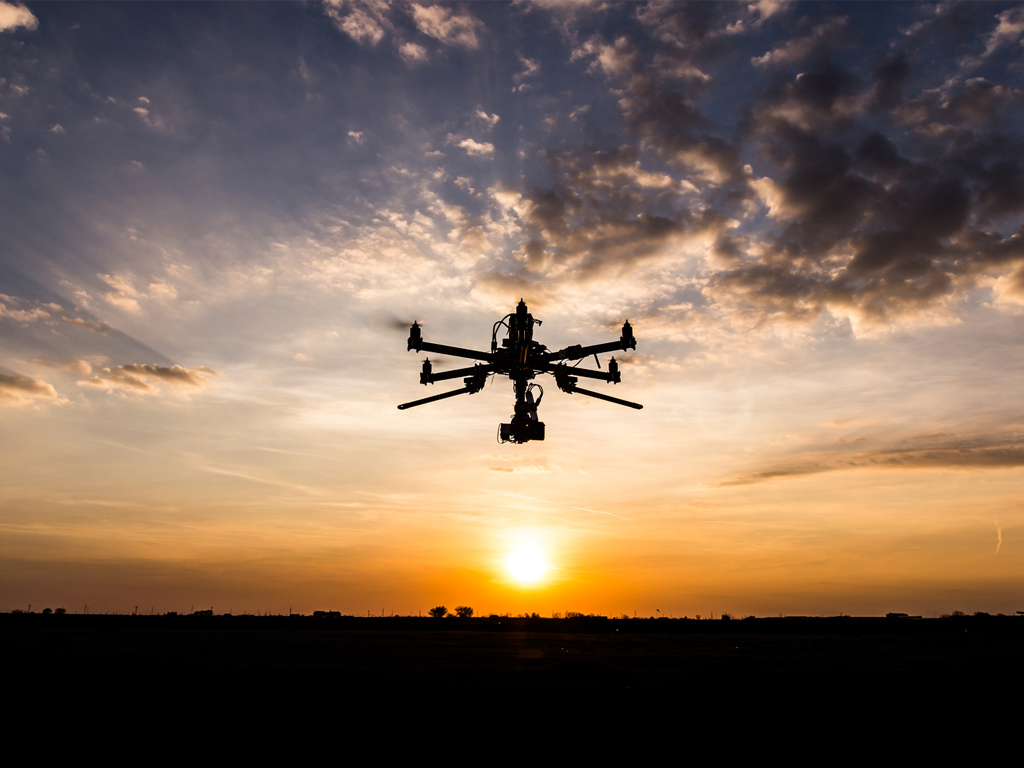 The US Federal Aviation Administration (FAA) says it is still having to reject many applications from would be drone-operators, particular those intending to fly at night.
FAA has approved 81 authorisations and issued 36 waivers for drone flights in Class D and E airspace since it began issuing them in late August but has rejected many others because they contain incorrect or incomplete information. Many applicants request too many waivers or request waivers for flights in types of airspace for which the FAA is not yet granting approvals and FAA has thrown out 854 airspace applications and 71 waiver requests.
FAA says that it is important for applicants to understand the information needed to make a successful safety case for granting a waiver and that performance-based standards are available on its website.
For example, applicants for waivers to fly at night – one of the most common requests need to provide a method for the remote pilot to maintain visual line of sight during darkness, avoid other aircraft, people on the ground, and ground-based obstacles.
They must also provide a method by which the remote pilot will be able to continuously know and determine the position, altitude, attitude, and movement of their unmanned aircraft. Any operators must be able to recognise and overcome visual illusions caused by darkness, and understand physiological conditions which may degrade night vision.
Drones must also be conspicuous enough to be seen from three miles away unless a system is in place that can avoid all non-participating aircraft.
The agency is currently processing requests to operate in Class D and Class E airport surfaces.
FAA adds that it will start to consider requests for Class C drone flights only after the end of October and for Class A airspace after 5 December.
Operators intending to fly in Class G (uncontrolled) airspace do not need FAA authorisation.