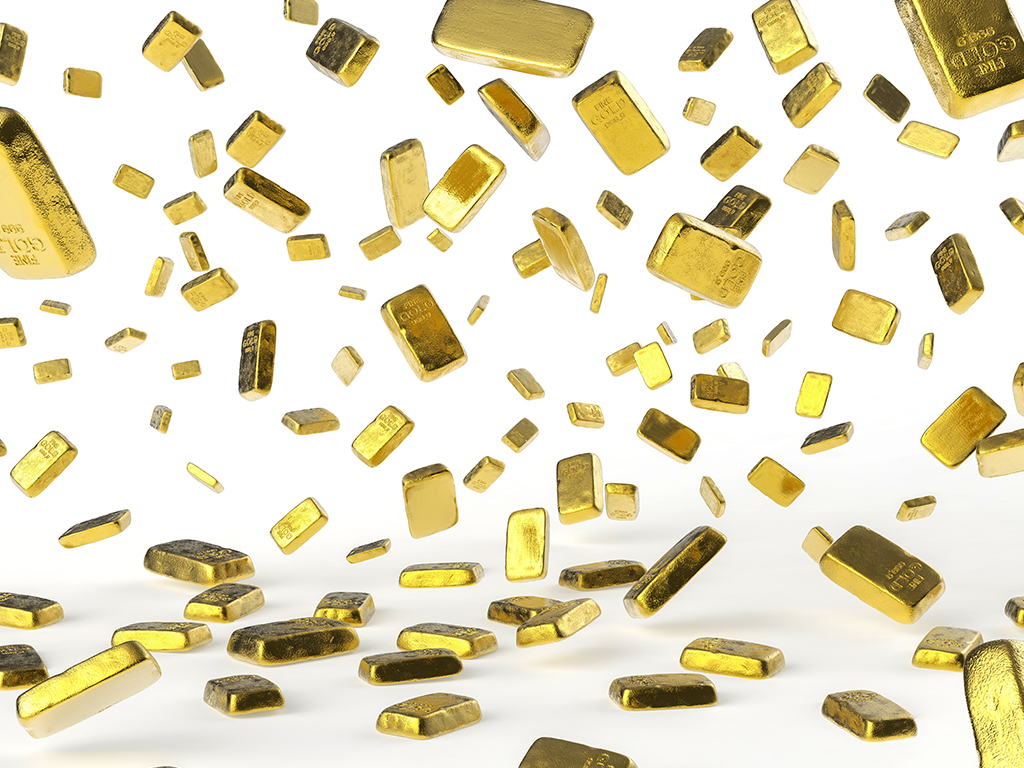 Russia’s Investigative Committee has confirmed that a Nimbus Antonov 12 aircraft spilled part of its 9-ton cargo of precious metals onto the runway of Yakutsk Airport in the Sakha Republic in Russia.
Reports said that the cargo of ingots belonged to the Chukotka Mining and Geological Company and was on its way from the Kupol mine to Krasnoyarsk via a refuelling stop at Yakutsk.
Due to incorrect securing of the cargo, some items had shifted during the flight, damaging the cargo hatch and causing it to break away from the AN-12 and fall to the ground, along with several tons of what were variously reported as being gold and platinum bars as well as gems.
No one was injured in the incident and the aircraft subsequently landed at Magan Airport, not far from Yakutsk.