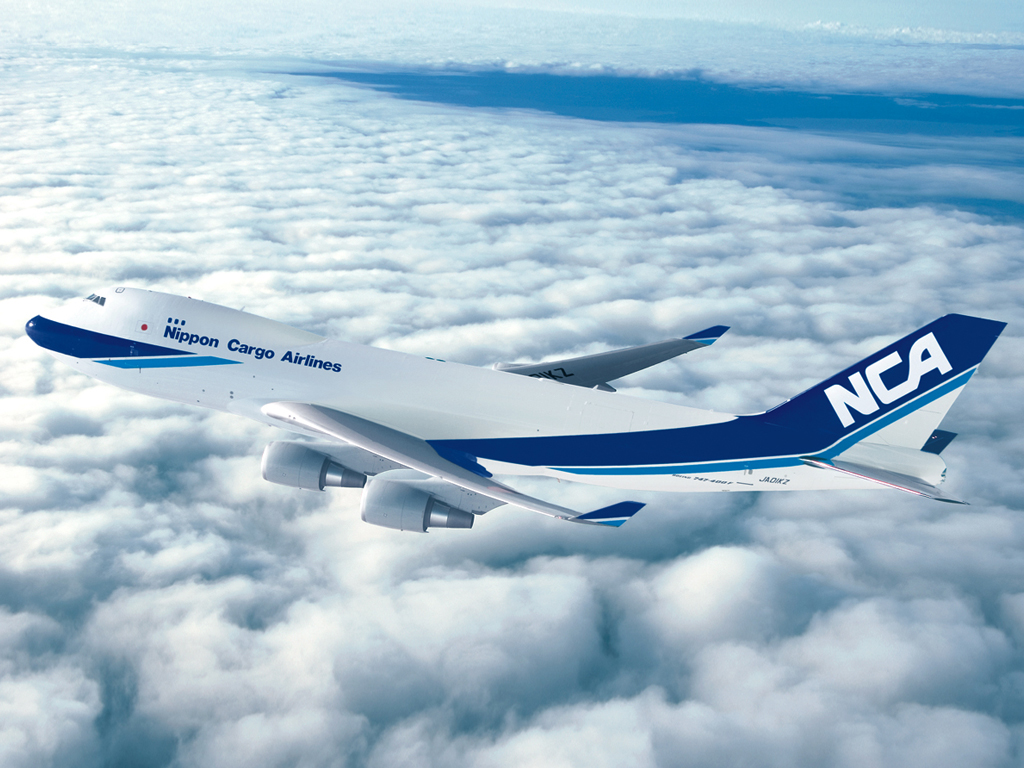 Nippon Cargo Airlines (NCA) has extended the suspension of its Asia-Europe flights for a few more days as it continues to find routes that do not enter Russian airspace.

The Narita-hubbed freighter operator said that its European flight suspension would continue until March 13 as a result of “the current situation in Russia and Ukraine”.

Flights affected by the extended suspension are services between Narita and Milan MXP and Schiphol.

“We are currently investigating air routes that do not pass through Russian airspace,” NCA said. “We are aiming to resume our European flights as soon as possible.”

It added: “We would like to express our sincere gratitude for your continued support. We sincerely apologize for any inconvenience caused to our customers.”

NCA is not the only carrier affected by the conflict in Ukraine.

Russia-based Volga-Dnepr Group, which includes AirBridgeCargo and Volga-Dnepr, has had to stop operations to North America and Europe – two of its most important markets – as a result of airspace restrictions.

AirBridgeCargo aircraft have however been flying between Russia, Asia and the Middle East in March.

Other airlines are affected by having to take longer flight routes and have also had to cancel some services.