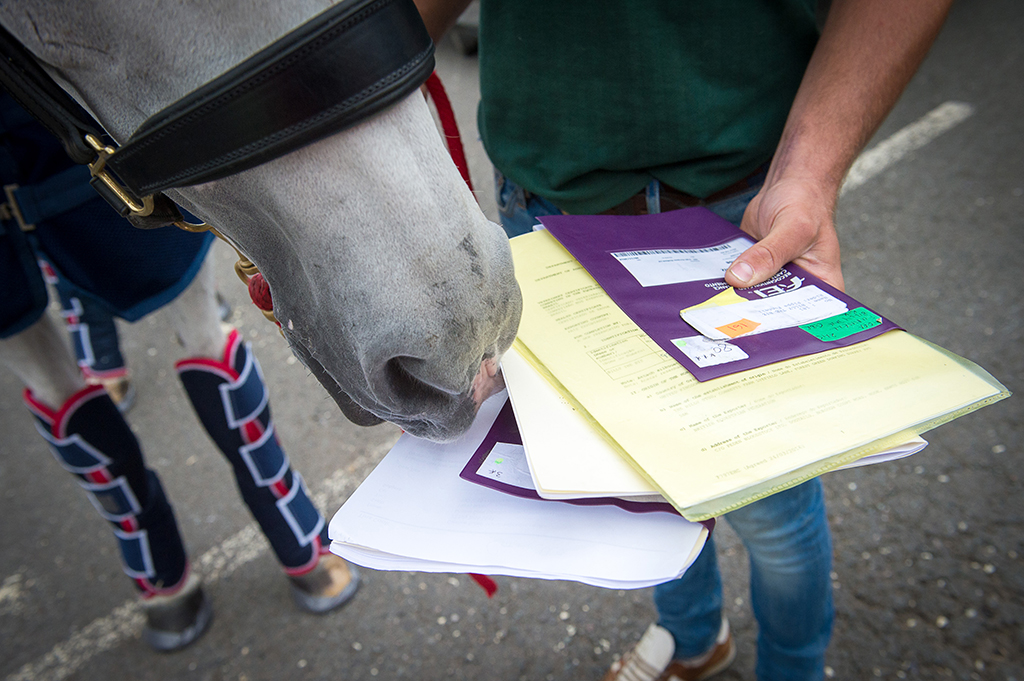 The first group of Olympic horses has departed from London Stansted airport on a Emirates SkyCargo Boeing 777F bound for Rio 2016.
With 34 horses from 10 nations on board, the equine cargo worth multiple millions, was loaded into customised pallets for the almost 12-hour flight aboard.
Eventing horses from Great Britain, Ireland, Canada, Australia, New Zealand, Zimbabwe, Brazil, Japan, Italy and China flew out of Stansted, the first of nine shipments delivering more than 200 horses to Rio International Airport, en route to the Olympic Equestrian Centre in Deodoro Olympic Park.
This highly complex operation involved three hubs in Europe and America: Stansted, Liege in Belgium  and Miami in the US. The competing horses and their riders will represent 43 nations from around the globe in the Olympic disciplines of Dressage, Jumping and Eventing.
Stansted flight facts: