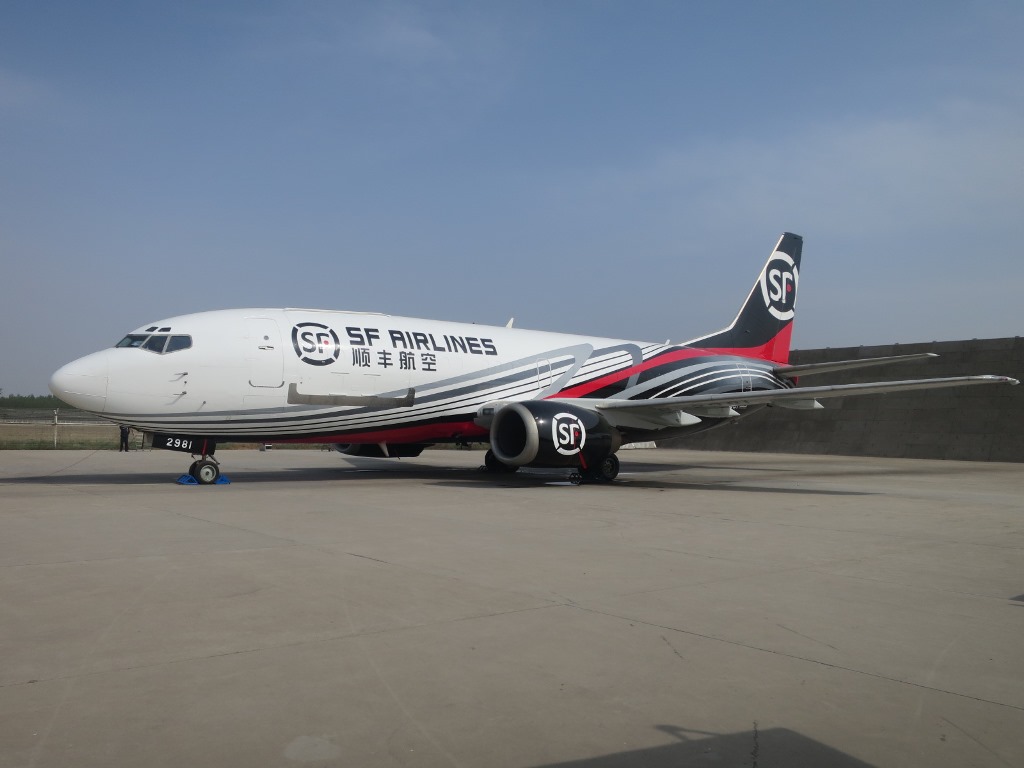 PEMCO World Air Services (PEMCO) has redelivered a Boeing 737-300 freighter aircraft to fast expanding Chinese express carrier SF Airlines.
The conversion was carried out by PEMCO partner STAECO in Jinan Shandong, China, and its redelivery marks the fifteenth B737-300/400 converted by the company for SF Airlines since 2013.
Four more PEMCO converted aircraft are planned to be added to SF Airlines’ cargo fleet in 2016.
PEMCO’s director of cargo conversions Mike Andrews said: “We’re honored to be the B737 freighter conversion provider of choice for SF Airlines.
“We look forward to redelivering more quality aircraft to SF and contributing to the company’s growing cargo business.”
PEMCO’s B737-300 freighter conversion for SF Airlines provides nine pallet positions, up to 43,100 pounds of payload, 4,600cu ft of total volume, and a max range exceeding 2,000 miles.
SF Airlines, owned by SF Express with its main operating base at Bao’an International airport, operates a fleet of 28 aircraft, mainly consisting of B757 and B737s, although it took delivery of a widebody B767 last year.
It is also one of the launch customers for Boeing’s 737-800 conversion programme.