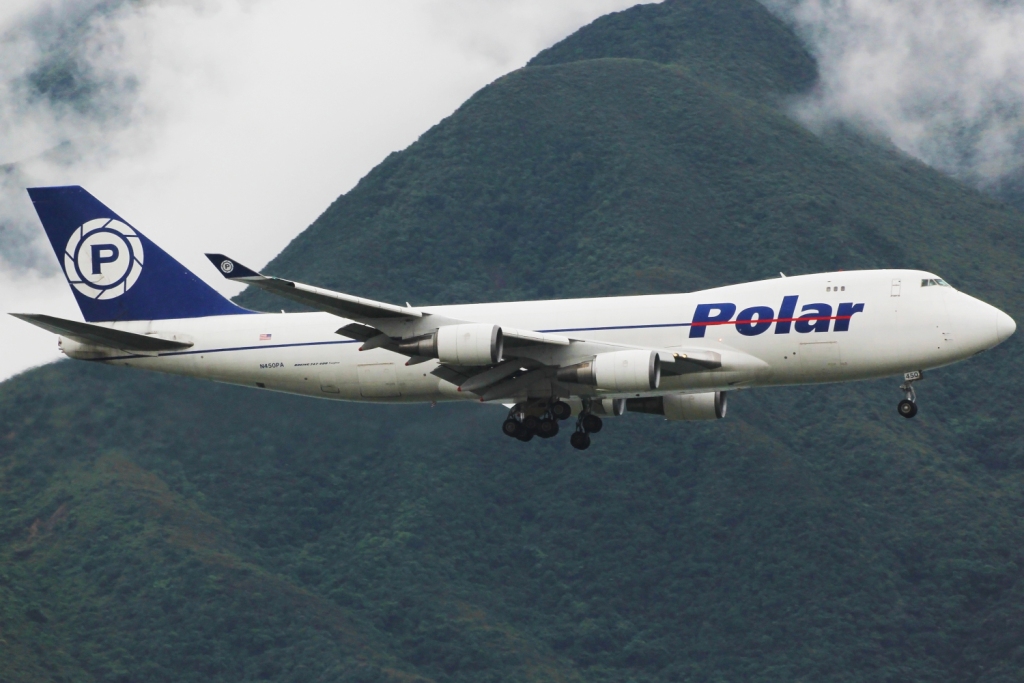 Network Cargo have been appointed by Polar Air Cargo (PAC) as GSA in Canada.

“We are extremely pleased to announce that we have appointed Network Cargo, as our general sales agent for all of Canada,” said PAC vice president of sales, Americas, Thomas Betenia.