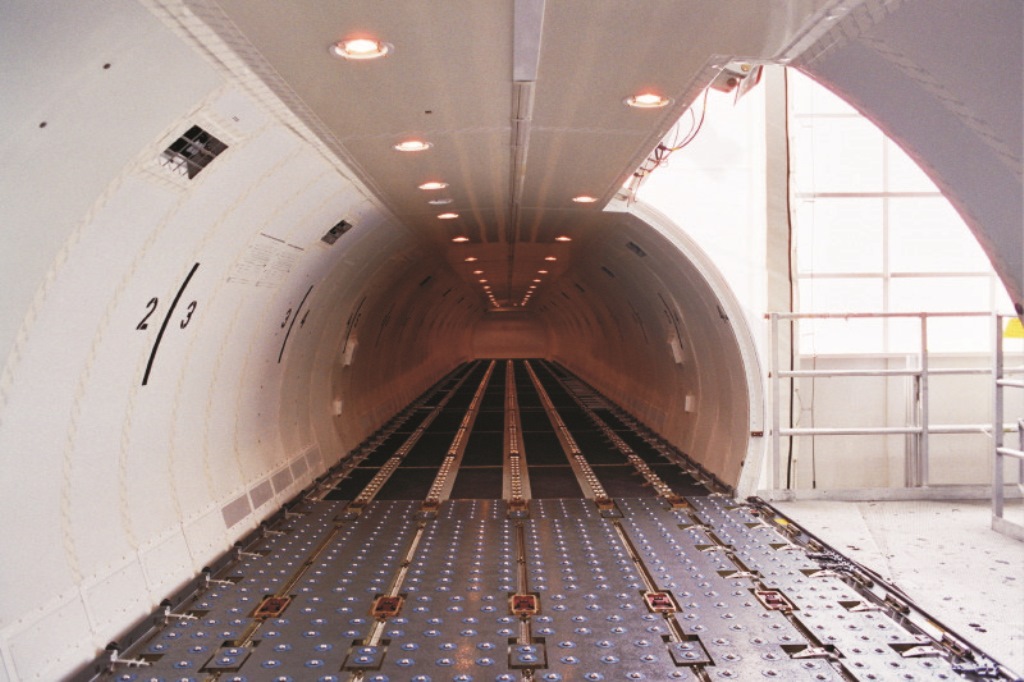 Precision Aircraft Solutions has had a busy start to the year after receiving an order for eight freighter conversions and delivering three aircraft to customers.
The conversion firm confirmed it has received eight orders for Boeing 757-200 passenger-to-freighter conversions.
Six of the orders came from China Postal Airlines, while new cargo airline China Air Cargo Corp ordered two.
China Postal’s order follows on from its order of 10 B737-800 converted freighters confirmed last year.
Converted freighters are seen as the go-to-solution for the fast growing express market as their relatively low utilisation per day requires a low capital cost asset.
"Precision’s B757-200 freighter and combi configurations lead the conversion industry with the lowest operating empty weight in production, the highest payload possible, the greatest weight upgrades available, and the only winglet-compatible design in the world," the company said.
Meanwhile, Precision also reported that in March it delivered two B757 converted freighters to DHL.
The first conversion, a former Yakutia aircraft, was completed at HAECO Americas in Greensboro, NC, and redelivered to Chennai, India, for DHL affiliate Blue Dart Aviation.
The second conversion, 29443, a former Nordwind aircraft, was completed at Flightstar in Jacksonville, Fla., for DHL airline subsidiary EAT Leipzig.
March also saw the conversion specialist redeliver a B757 aircraft to SF Airlines, a subsidiary of SF Express. The conversion is the 14th Precision passenger-to-freighter 757 aircraft to join the SF air operation.