Progress made in dispute over pay and conditions at Southern Air 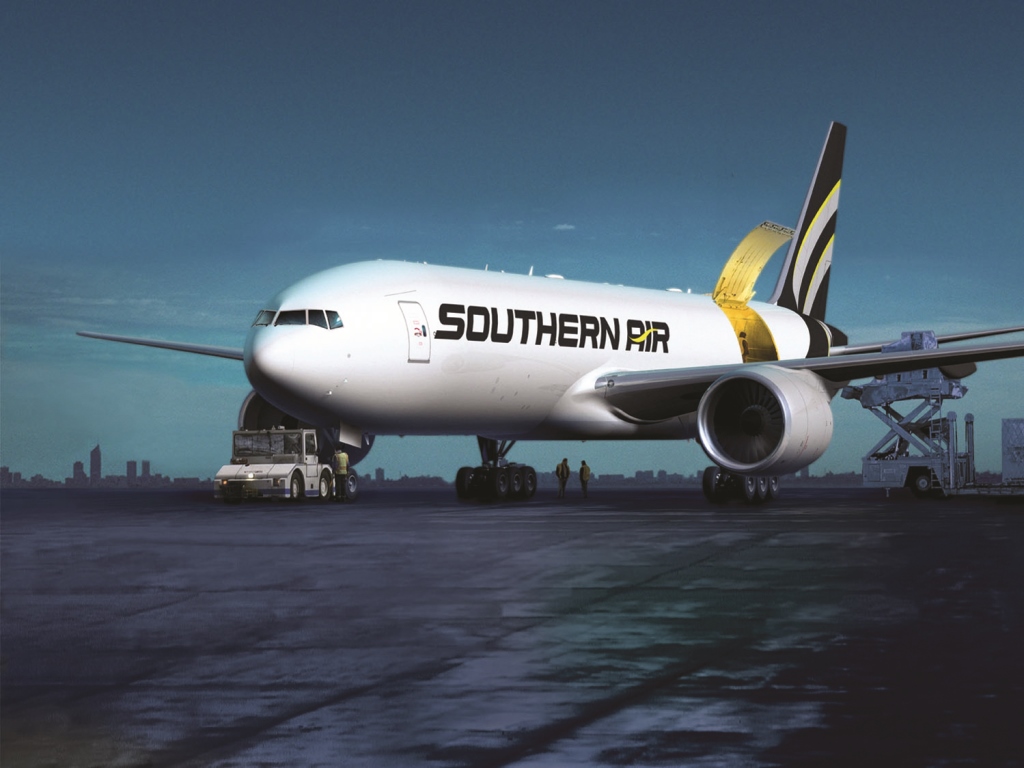 Southern Air, Inc. and Local 1224 of the International Brotherhood of Teamsters have reached an agreement for interim enhancements to the collective bargaining agreement covering pilots.
The interim agreement increases pay rates for Southern Air pilots to the same wage scales as provided to pilots of sister company Atlas Air, Inc. Both companies are owned by Atlas Air Worldwide (AAWW).
It also provides for a ratification bonus and other terms and conditions that are comparable to those provided to their colleagues at Atlas Air.
AAWW said: "This agreement to benefit our Southern Air pilots is the result of collaborative and productive discussions with the IBT leadership as we continue on our path toward the merger of Atlas Air and Southern Air and completing a joint collective bargaining agreement. We are grateful for the IBT’s hard work and commitment during the entire process."
The agreement will be voted on from July 25 to August 9.
“Atlas Air Worldwide Holdings is finally acknowledging the full-blown staffing crisis at Southern Air that we’ve been raising concerns about,” said Captain Bryan Holmberg, a veteran pilot at Southern Air and the Southern Air Executive Council Chairman at APA Teamsters Local 1224.
“We want to better serve the airline and the many customers across the globe who rely on our work, but to do so we need to stop the rapid turnover and hire pilots to meet DHL’s ever-growing demands.”

“Signing this LOA is a long overdue improvement for Southern’s pilots,” said Captain Daniel Wells, an Atlas Air pilot and president of Teamsters Local 1224.
“This interim agreement does not resolve the fact that Southern Air and the pilots are still in negotiations to conclude a new Collective Bargaining Agreement and still in litigation with AAWW."

Atlas Air Worldwide is hoping to unite its Atlas Air and Southern Air pilots under one contract, following its acquisition of Southern Air and Florida West International Airways.
The unions claim that AAWW wants to merge Atlas and Polar’s contracts into Southern Air pilots’ existing contract which, they said would cut wages and degrade working conditions for Atlas Air and Polar Air Cargo pilots.
The expected financial and operating impacts of the tentative agreement in 2018 were incorporated in the company’s earnings growth framework announced on June 25, 2018. As indicated, the company anticipates that its full-year 2018 adjusted net income will grow by 35% to 40% compared with 2017.
"We appreciate the professionalism and contributions of our Atlas Air and Southern Air crew members and the excellent service they provide every day.
"And we remain committed to completing the bargaining process for a joint contract covering all of our pilots in a timely manner and in the best interests of all parties," AAWW said.