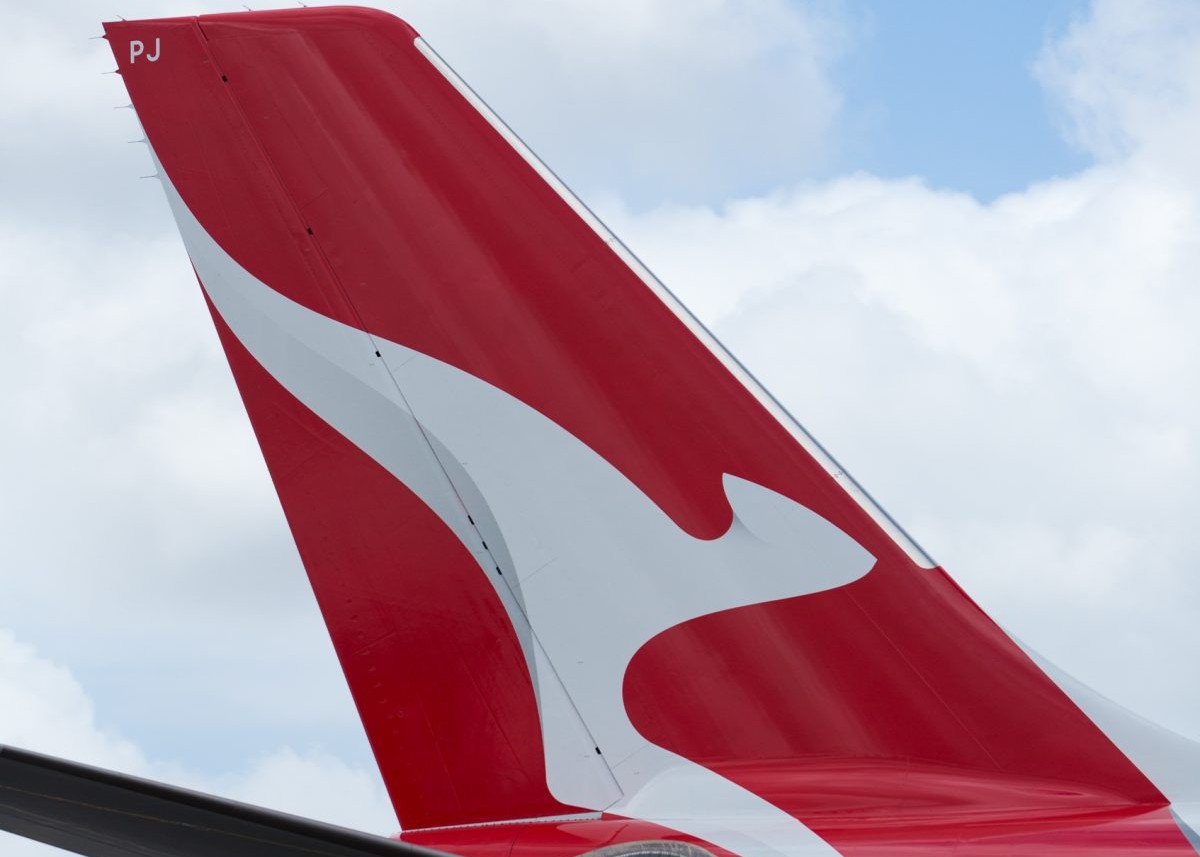 Qantas Freight is expecting record volumes of freight in December as domestic demand surge due to increases in online shopping.

The freighter operator said that it expects to carry around 26,000 tonnes of freight to domestic, regional and international cities, which would be an increase on last December’s record volumes and up around 50% on average monthly uplift.

Meanwhile, domestic volumes are expected to be up around 75% on pre-Covid levels as online shopping deliveries ramp up.

Qantas Freight operates 19 dedicated freighters domestically, including up to 16 for Australia Post, and four international freighters.

Qantas executive manager for freight, Catriona Larritt, said: “Along with our partner Australia Post we’ve been planning for this bumper season since last Christmas.

“We’ve seen huge increases in online shopping since the start of the pandemic and remains strong.

“In the last few weeks of December, many people super-charge their online shopping sprees to take advantage of door-to-door express deliveries for themselves as well as gifts for family and friends.”

To meet the demand, the company is rostering on more staff, using bigger aircraft and putting on special charter services.

“In the busiest days leading up to Christmas we’ll carry around 1,200 tonnes of cargo, around double our daily average amount across our freight fleet and in the belly of passenger flights,” she added.

“Our domestic services alone will be moving up to 650 tonnes on the busiest nights.”

Australia Post general manager premium services and international Mark Davies added: “This year has been bigger than ever for us, in fact to help support the increase in parcel and mail volume we have increased our dedicated freighter capacity by up to 50% in the weeks leading up to Christmas, as we continue to see Australians taking advantage of cyber sales.”

In August, Qantas Freight announced plans to increase its domestic fleet with six Airbus A321 passenger to freighter (P2F) aircraft to meet growing e-commerce demand from its customers.

Qantas is also converting two widebody A330s to freighters, one of which will be used on the domestic network. It will also continue to supplement its fleet with wet-leased aircraft.