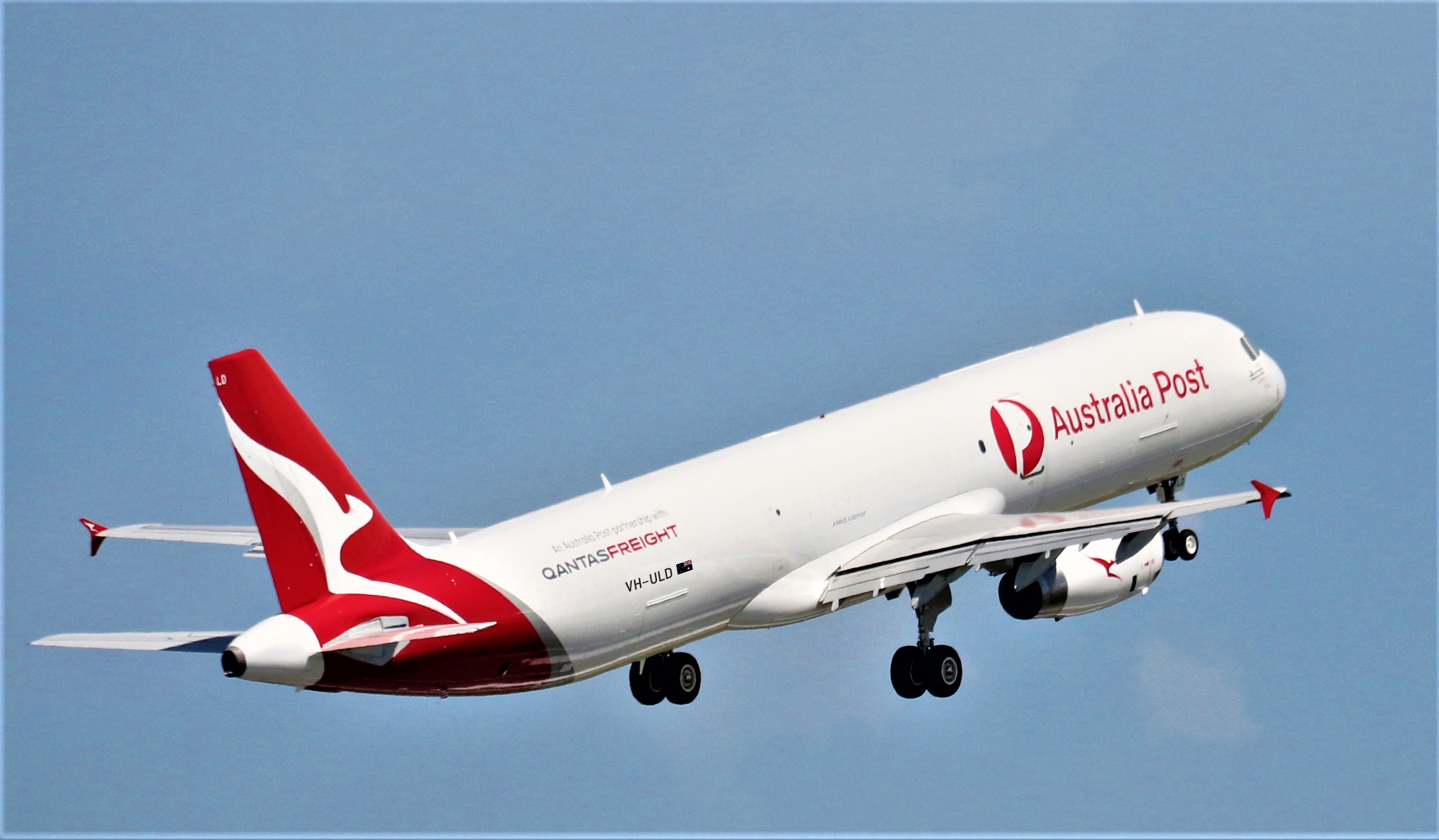 Qantas will continue to expand its freighter fleet through the conversion of two Airbus A330 aircraft as it looks to meet e-commerce demand.

One of the converted widebody freighters will be used in Qantas Freight’s international network, while the other will be a new addition to the dedicated fleet that serves Australia Post’s domestic parcel and mail business.

The aircraft will be converted by EFW, a joint venture between Airbus and ST Engineering, and offer a capacity of around 50 tonnes.

Conversion work will include removing seats, replacing the existing cabin door with a larger door and the installation of a cargo handling system.

Qantas chief executive Alan Joyce said: “Our freight business has boomed during the pandemic and while some of that is temporary, Covid has accelerated the permanent expansion of e-commerce and online shopping in this country.

“That’s why we’re working with key partners like Australia Post to respond to this structural change and increase the amount of parcels that we can carry by air to ensure they arrive to people’s homes as quickly as possible.

“The converted A330 aircraft for Australia Post will be able to carry around 50 tonnes of cargo each flight, more than double the capacity of other freighters operating for the national postal service.”

The carrier has been expanding its freighter fleet over recent months and became the launch operator for the Airbus A321P2F.

Qantas will also this week receive its third A321P2F, which will also operate on behalf of Australia Post and can carry around 20 tonnes of freight.

“The freighter will provide additional capacity ahead of what’s expected to be the busiest Christmas period ever for air cargo,” Qantas said.

After the completion of all conversions, the Qantas Group will operate up to 25 dedicated freighter aircraft.