Qatar adds belly capacity to Perth with B777-300 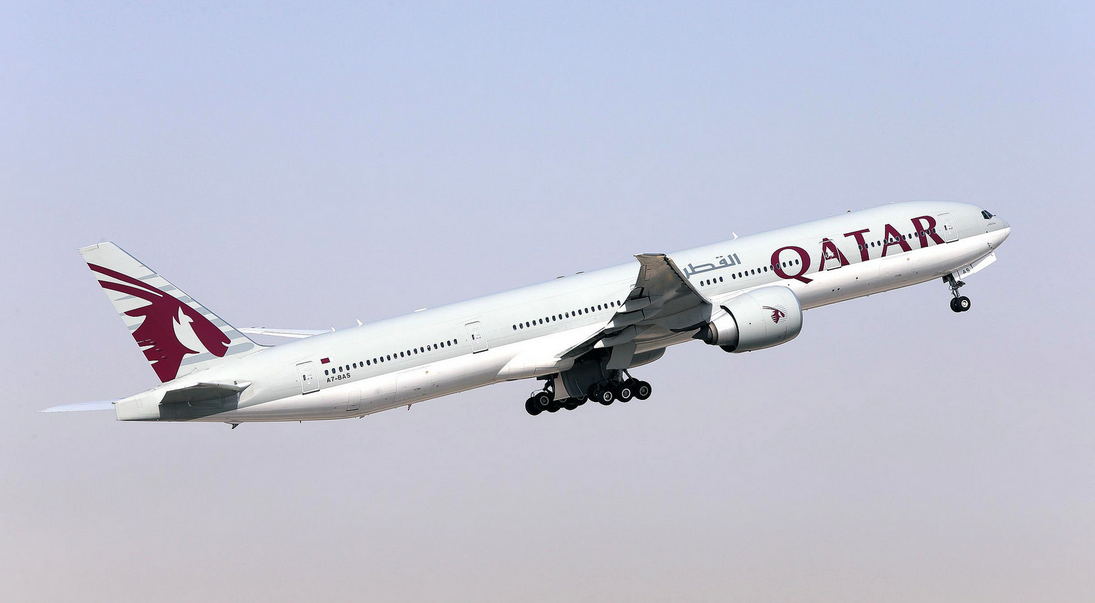 QATAR AIRWAYS is to increase belly capacity on its Perth, Australia, route by switching from using a B777-200 to a larger B777-300 version, writes Thelma Etim, deputy editor.
The aircraft upgrade on the Middle East carrier’s second Australian destination (the first was launched in Melbourne in 2009) will come into effect in October.
Qatar’s current fleet comprises 134 aircraft, which fly to 144 destinations across Europe, the Middle East, Africa, Asia-Pacific and the Americas.
Share this story