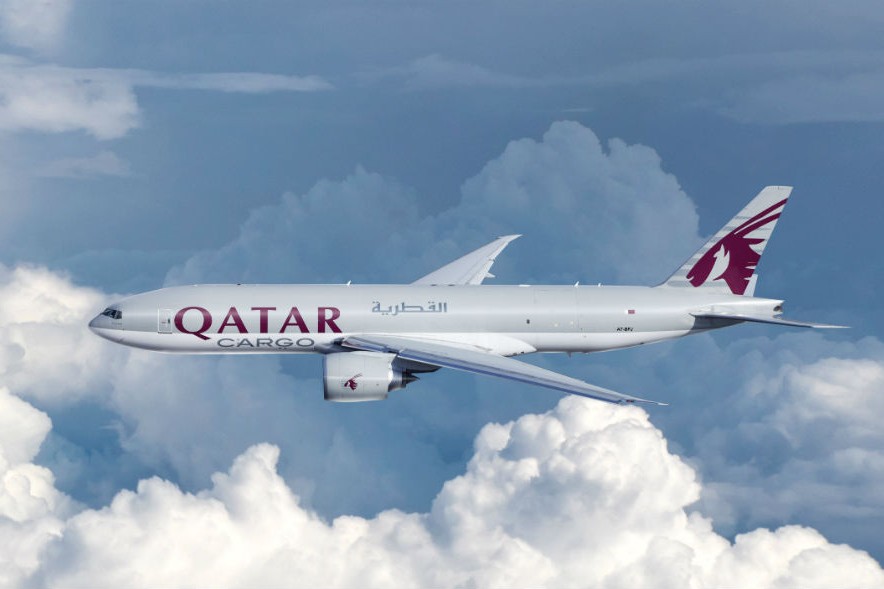 Qatar Airways Cargo has introduced new routes and increased flight frequencies to multiple destinations in the Middle East, Europe and the Americas to meet growing demand this winter season.

The carrier recently launched a new freighter service to Riyadh, operating Boeing B777 freighters twice a week, with 100 tonnes cargo capacity each way, per flight.

Cargo capacity is also set to increase to and from other Middle Eastern cities, as the airline increases its flights from two to four for Kuwait, and from one to three for Muscat by adding two A310Fs per week to each of these cities.

Qatar Airways Cargo will once a week operate a B777 freighter to Athens with 100 tonnes of cargo capacity each way, per flight.

Once a week it will also operate an A310F to Vienna, with over 35 tonnes of cargo capacity each way, per flight.

The launch of daily flights between the two cities increases cargo capacity from Germany to over 1,500 tonnes each way, each week.

Additionally, in the Americas, the airline covers 21 passenger and freighter destinations.

It has introduced additional frequency to Chicago increasing its freighter flights from 10 weekly to 11 weekly in addition to a daily passenger service.

Guillaume Halleux, chief officer Cargo, said: “We are always ready to adapt to our customer needs and there is a great potential for growth in many regions as our winter schedule changes indicates.

“We are happy to introduce frequency upgrades and give our customers access to more direct capacity which will ultimately benefit their business.”