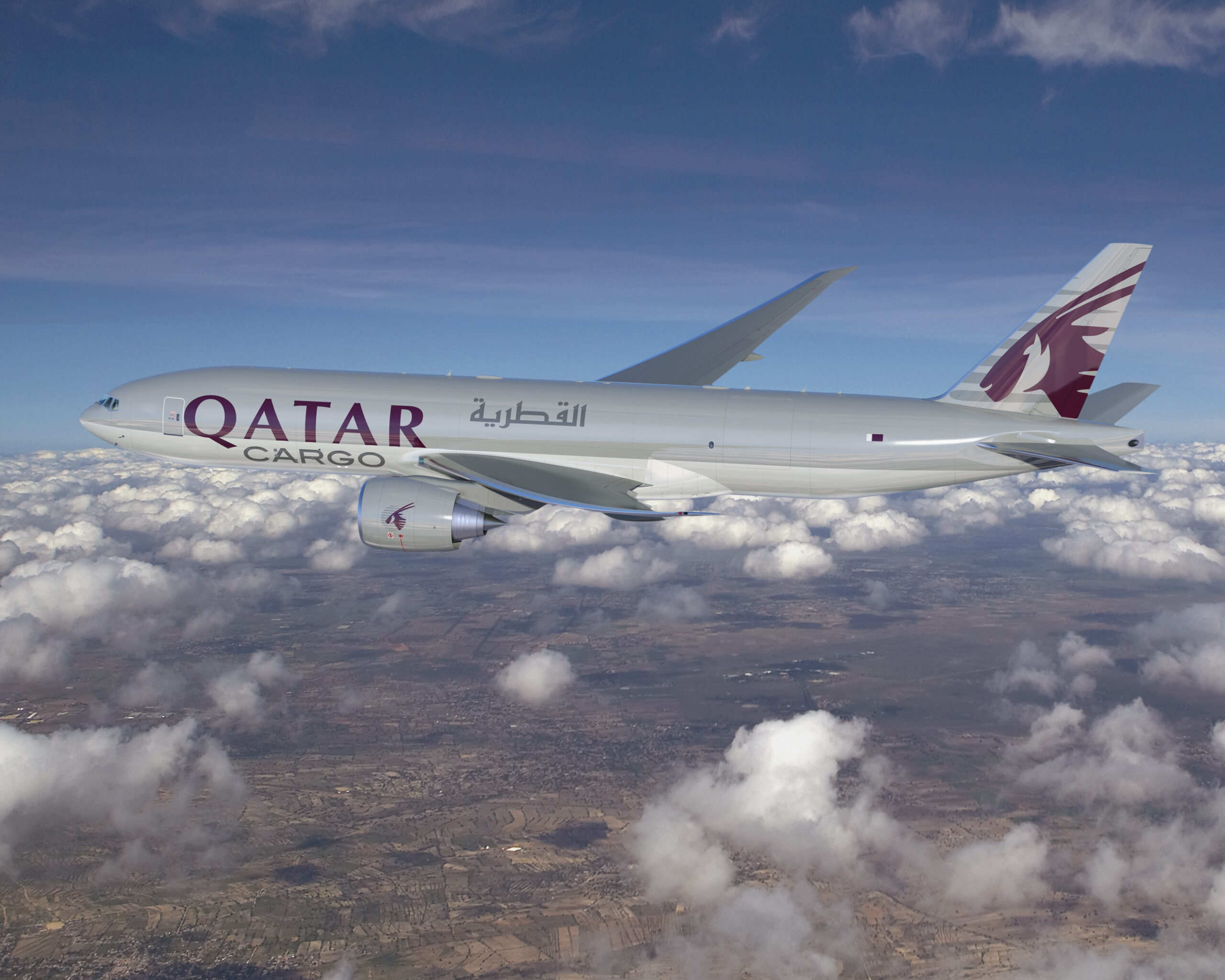 Boeing is reportedly in talks with Qatar Airways about becoming the launch customer for its proposed B777X freighter.

According to Reuters, Qatar Airways is considering renewing its existing fleet of around 34 freighters with the new Boeing 777X in a deal potentially worth $14bn.

“Qatar has indicated it is willing to look at buying as many as 50 freighters, with the larger number likely to include options,” said Reuters.

If the deal goes ahead, this will be the first order for the 777X, which is expected to carry about 110 tonnes of cargo.

The potential deal comes as tensions between Qatar Airways and Airbus continue over the Doha-hubbed airline’s A350 fleet.

In December, Air Cargo News reported Qatar Airways had issued legal proceedings against Airbus in the Technology and Construction Court of London’s High Court of Justice.

Airbus recently cancelled an agreement with Qatar Airways for the purchase of 50 new A321s.

Qatar Airways has in the past also expressed an interest in a potential order for Airbus’ recently launched A350 freighter aircraft, although the possibility of this looks increasingly unlikely due to the tensions between the two.

According Qatar Airways website, all 26 of the B777 freighters it has ordered from Boeing have now been delivered — the first of which arrived in 2010. It also operates two B747-8Fs.