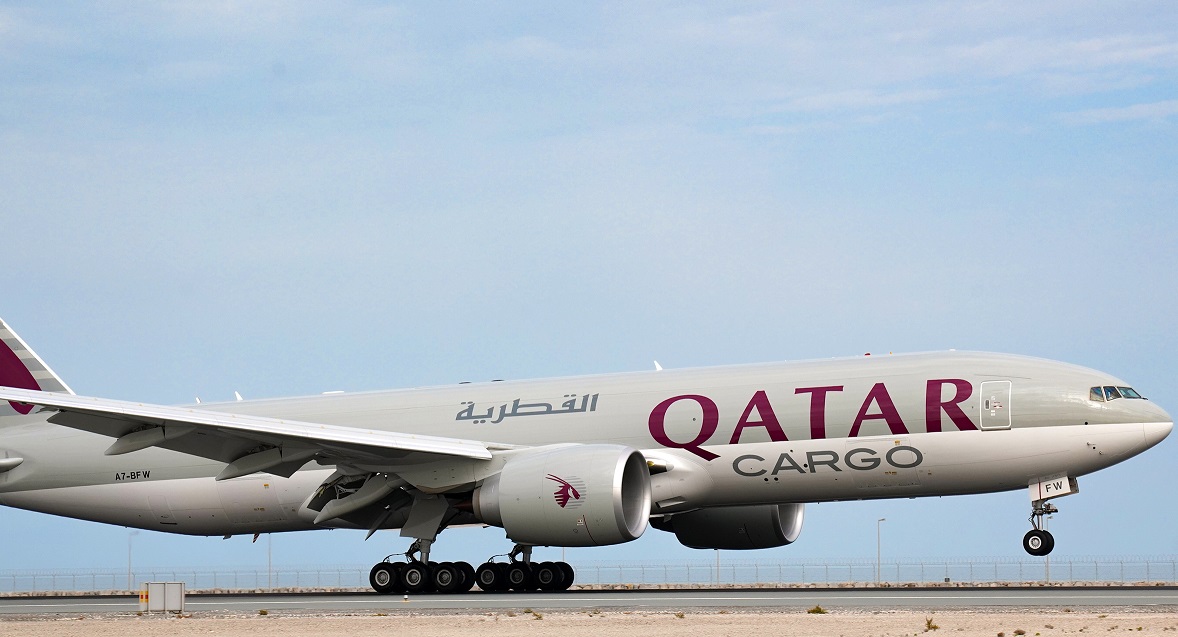 Qatar Airways Cargo has launched a new freighter service to Saudi Arabia as it looks to capitalise on demand to and from the country.

The new twice-weekly freighter service to Riyadh started on November 1 and will utilise a B777F offering around 100 tonnes of capacity per flight.

The service is in addition to bellyhold operations in the country covering 96 flights per week to  the cities of Riyadh, Jeddah, Dammam, Qassim and Medina.

In total, the carrier will now offer around 900 tonnes of cargo capacity to/from Saudi Arabia per week.

The addition of the freighter service increases the weekly cargo capacity to 900 tonnes from Saudi Arabia.

“Riyadh is the capital and largest city in Saudi Arabia,” the airline said. “The majority of the imports and exports consist of general cargo, followed by valuable/vulnerable cargo and live animals.”

Qatar Airways chief officer cargo Guillaume Halleux said: “We have had a very successful 2022 so far and I am pleased to announce the freighter services to Riyadh.

“The launch of these services will not only provide a consistent and reliable freighter service but also contribute to the economic and trade growth between Qatar and Saudi Arabia.”

At the beginning of the year, Qatar Airways ordered up to 50 Boeing 777-8 freighters.