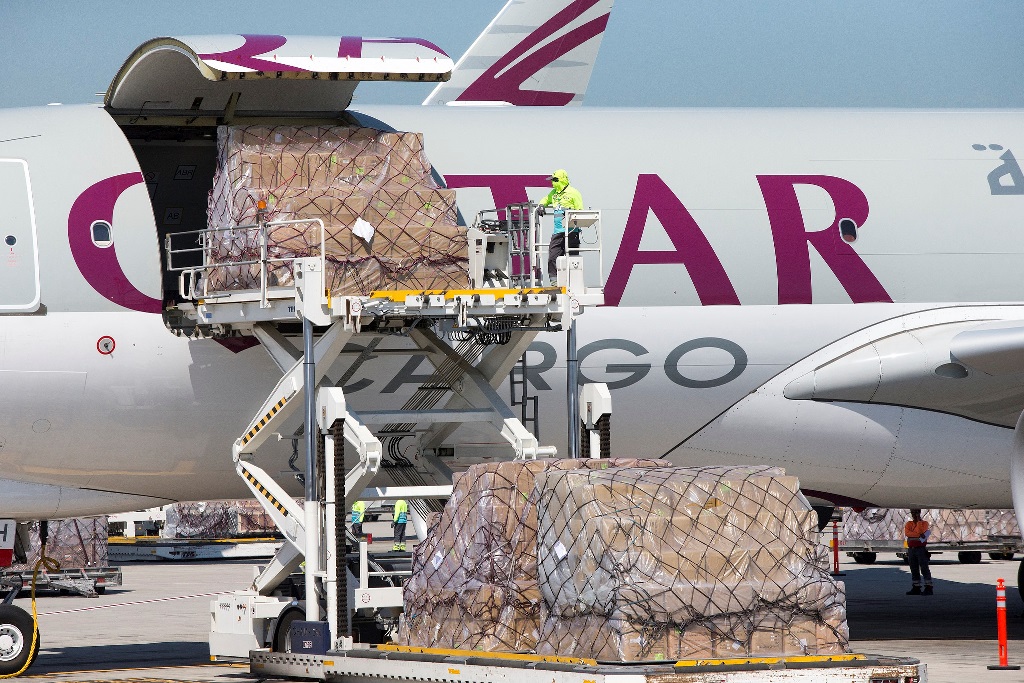 Qatar Airways Cargo has today launched its first freighter service to the Cambodian city of Phnom Penh as it looks to capitalise on growing demand from the Southeast Asian origin.
The new service will utilise an Airbus A330 freighter operating on the Doha–Phnom Penh–Doha route once a week, offering 60 tonnes of cargo capacity each way.
Qatar Airways Cargo said it carries more than 70 tonnes of bellyhold cargo on its daily wide-body passenger flights to Phnom Penh via Ho Chi Minh City, Vietnam every week.
"The introduction of direct freighter services on this route offers exporters increased capacity and flexibility to transport their commodities," the airline said.
Garments, which represent the largest portion of Cambodia’s manufacturing sector and account for 80 per cent of the country’s exports, represent the majority of uplift out of the country.
"This is our fifth freighter destination launched this year, in tandem with our increased fleet size,” said Ulrich Ogiermann, Qatar Airways, chief officer cargo.
“Intra-Asia air cargo has grown over the years, and we have observed substantial migration of manufacturing trade from China to Southeast Asian countries such as Cambodia and Vietnam."

Qatar said Asia Pacific is one of its prime airfreight markets and the launch of the freighter service  increases the cargo carrier’s freighter network to seven destinations on the continent
New passenger flights to Canberra in Australia and Medan in Indonesia have also been announced by the airline recently, in addition to the existing 29 passenger destinations in Asia Pacific.
Qatar is not the only airline to have taken note of growing demand from the Southeast Asian country.
Earlier this year Emirates launched a new passenger service to Cambodia with an eye on cargo. This is addition to a freighter service launched in 2016.
Last year, DHL and AirBridgeCargo also added freighter operations to the city.
Share this story