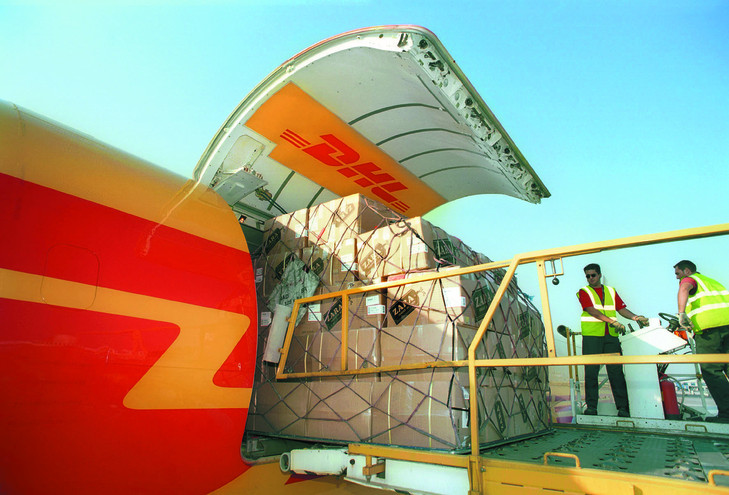 Air Transport Services Group (ATSG), the medium wide-body freighter aircraft lessor, reported record first-half 2015 results on the back of continued growth plus a “strong appetite” for its Boeing 767 freighters.
US-based ATSG’s pre-tax earnings from continuing operations in the second quarter increased 17% to $17.2m, including a 35% increase in its Cargo Aircraft Management (CAM) subsidiary’s pre-tax earnings, driven by eight additional freighters leased to external customers.
Adjusted earnings before interest, taxes, depreciation and amortisation (ebitda) increased 13% to $51.2m, and increased 16% to $97.7m for the half year to date.
The freighter leasing sector looks in recovery mode, with rival lessor Atlas Air predicting a strong full year in 2015, on the back of strong half-year results.
CAM owns 54 Boeing cargo aircraft in serviceable condition, three more than a year ago, and has purchased two additional 767-300 aircraft, one in June and one in July, which will be converted to freighters and dry-leased during the fourth quarter.
Joe Hete, ATSG president and chief executive, said: “Our record first-half ebitda stems from a combination of improved airline operations and continued growth in aircraft leasing, leading us closer to full deployment of our available aircraft and reflects strong appetites from current and new customers for more of our highly efficient Boeing 767 freighters and related services."
The second quarter marked the start of a new four-year commercial agreement governing air network services that ATSG provides to parcel giant DHL.
It began with fifteen dry leases for 767 freighters dedicated to DHL through to March 2019, currently operating in its US network. DHL added a sixteenth dry lease, a 767-300 freighter delivered in June, and ATSG expects to place two additional 767-300s, both under eight-year lease terms, during the fourth quarter of 2015.
Added Hete: “Accordingly, ATSG has purchased two more passenger-configured 767-300s for freighter conversion to meet DHL’s requirement.”
As a result of strong first-half performance and a positive “outlook for the rest of 2015,” ATSG now projects that its baseline adjusted ebitda from continuing operations for 2015 will be in a range of $190m-$195m.
Hete noted: "In 2015, we are achieving growing returns from the significant investments we have made in our fleet and operations, as customers are stepping up to make major commitments to our assets and operating capabilities.
“For example, Delta Air Lines recently selected AMES, our maintenance MRO, to provide airframe maintenance services for its fleet of more than eighty Boeing 717 aircraft at AMES’s expanded hangar facilities in Wilmington. This new five-year arrangement is expected to be finalised and start in the fourth quarter this year.”
Hete added: "We also have other multi-year commitments in the works with customers that we expect to announce and launch later this year, in addition to the two 767-300s we plan to deliver to DHL in the fourth quarter.
“At the same time, we will also incur some transition effects in the third quarter as we prepare our aircraft for long-duration dry-lease arrangements.”