Record start to the year for AirBridgeCargo 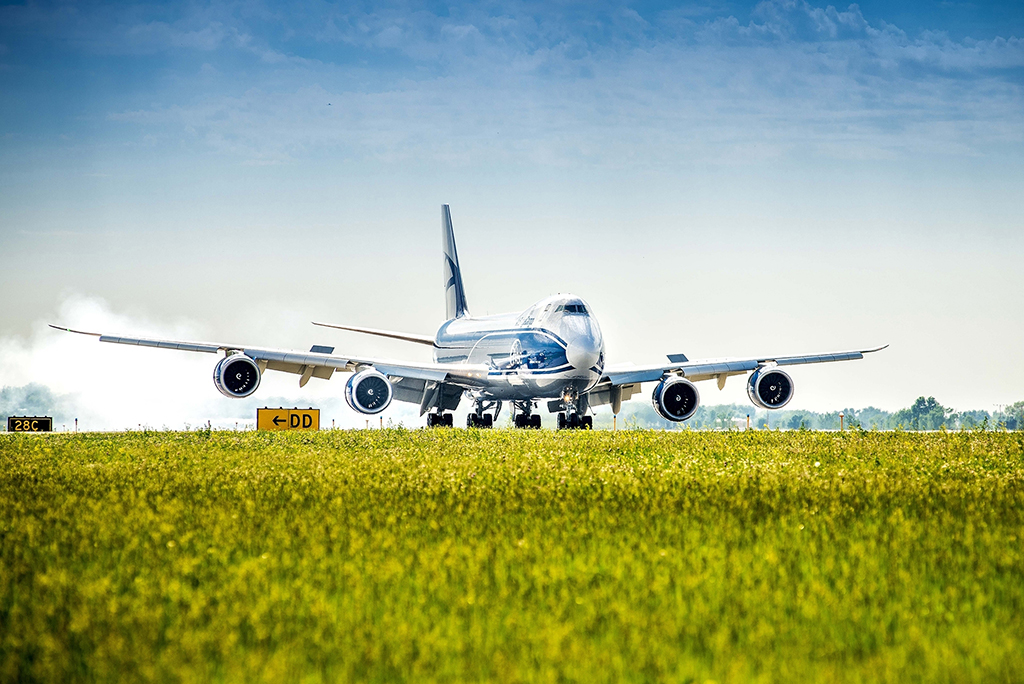 AirBridgeCargo Airlines (ABC) had a record breaking start to 2016 but has warned of a challenging year ahead.
The Russian airline recorded a 30% year-on-year increase in demand in January to a new high for the month of 43,605 tons after it added new freighters and expanded its network last year.
Newly-launched destinations included Singapore and Hanoi in Asia Pacific, Helsinki in Europe, and Los Angeles and Atlanta in North America. It also added three new Boeing 747 freighters to its fleet.
However, the airline was expecting a tough year ahead and admitted it still had gaps in its network.
ABC executive president Denis Ilin said: “2016 will be another challenging year for ABC and a certain milestone of our growth.
“The company’s recent development has resulted in diversified network coverage, matched by a high level of service that has helped us to gain the appreciation and trust of our customers in what we do.
“However, we are being asked by clients for direct cargo services to some destinations which we are still missing in our network. As a consequence, we see ABC’s further development in creating a really global network.”
One of the gaps in its network – Africa – has been partly closed through the recent ACMI service it started with Stansted-headquartered CargoLogicAir.