Reich to step down as Cargolux chief executive 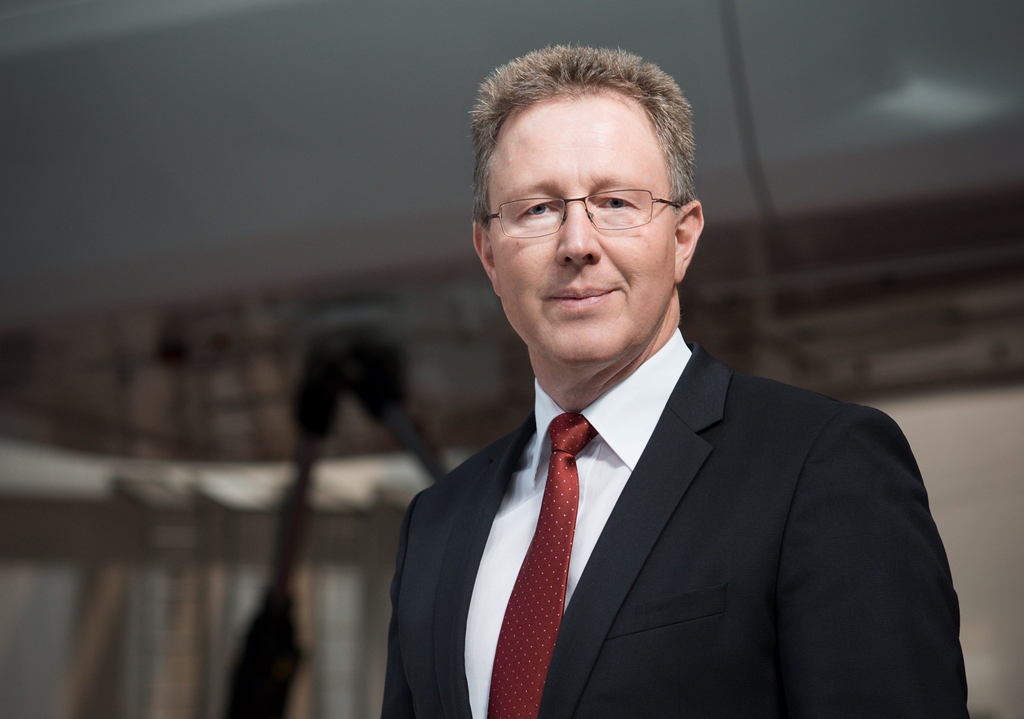 Cargolux has confirmed that chief executive Dirk Reich is set to step down from his role following reports the airline returned to the red in the first half of this year.
A company spokesperson confirmed that Dirk Reich has asked for termination of his contract and announced that he will step down at the end of July. More details will emerge, following a press conference later today.

Luxembourg news service Radio 100.7 reported that Cargolux staff were yesterday informed that Reich had decided to resign from his position to be replaced by current chief financial officer Richard Forson.
According to the reports, Reich, who was appointed in May 2014, decided to step down after losing support of the Luxembourg government and because the company recorded a loss of $20m during the first half of the year in light of difficult economic conditions and a weak air cargo market. 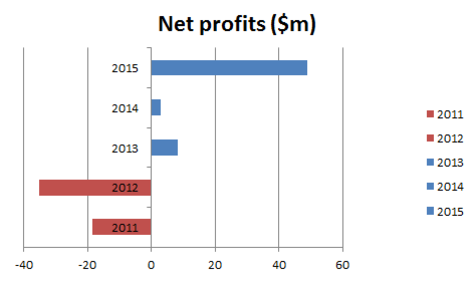 Last year the company reported a profit of $49m, compared with a $3m profit in 2014, partly thanks to lower fuel prices.
However, the year was not without its difficulties as the company progressed through difficult contract negotiations with pilot unions that were only concluded in mid-December.
Luxembourg unions were also unhappy with the airline’s investment in Cargolux Italia.
Load factors also continued to decline, falling to 66% compared with 67% in the prior year.
Just two weeks ago, Reich had been talking up the airline’s new joint venture Chinese airline to be launched in late 2017 and launched two new product portfolios.
The local media reports also suggest that the airline’s partnership with Oman Air, announced in March 2015, had not been as successful as hoped.
Forson, meanwhile, has worked at Cargolux since February 2012 and acted as interim chief executive in the run up to Reich’s appointment.
Reich has previously worked for Lufthansa as a route manager and forwarder Kuehne+Nagel, amongst other roles in the transport industry. 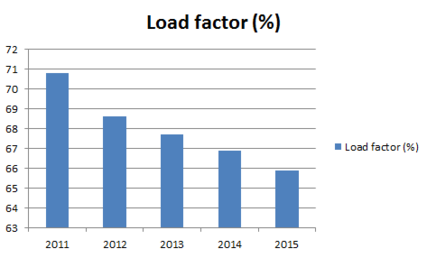 Only a few months of 2021 have passed, but the year is already showing positive signs for road feeder services (RFS)…