Reports that Amazon is to launch US overnight freighter ops 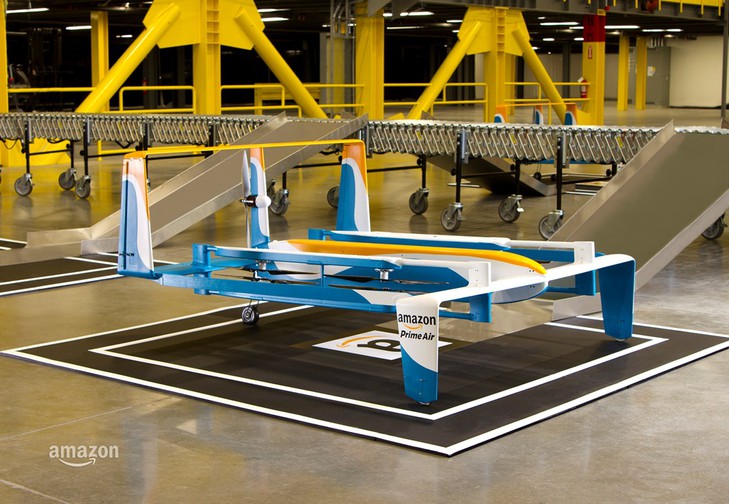 Reports suggest that e-commerce giant Amazon is to acquire up to 20 B767 freighters from Boeing in order to launch an overnight US domestic delivery service for its packages.
Both Cargo Facts and the Seattle Times quote unammed industry sources as saying the parcel delivery firm is looking to set up its own airline.
The Seattle Times article suggests the e-commerce giant has decided to set up its own airline in order to avoid delays from integrator service providers.
The Seattle publication said Amazon is looking to lease the aircraft, because it doesn’t have an air operators certificate, while Cargo Facts said is in talks with Boeing to acquire the 767s.
Market rumours suggest Amazon has this year been running its own airfreight operation out of Wilmington, Ohio, through lessor Air Transport Services Group (ATSG) and subsidiary ABX.
FedEx, which provides services to Amazon, was asked about the possibility of Amazon setting up its own network in its second quarter-results conference call earlier this week.
FedEx Services president and chief executive Mike Glenn said that most major US retailers have a dedicated linehaul operation to move stock between distribution centres and stores.
He added that FedEx was one of only three major delivery networks operating in the US today, along with UPS and the US Postal Service, and he didn’t see this changing in the foreseeable future as networks are “capital and information intensive”.
He said FedEx worked very closely with Amazon to optimise delivery needs and to create new solutions to support the future growth.