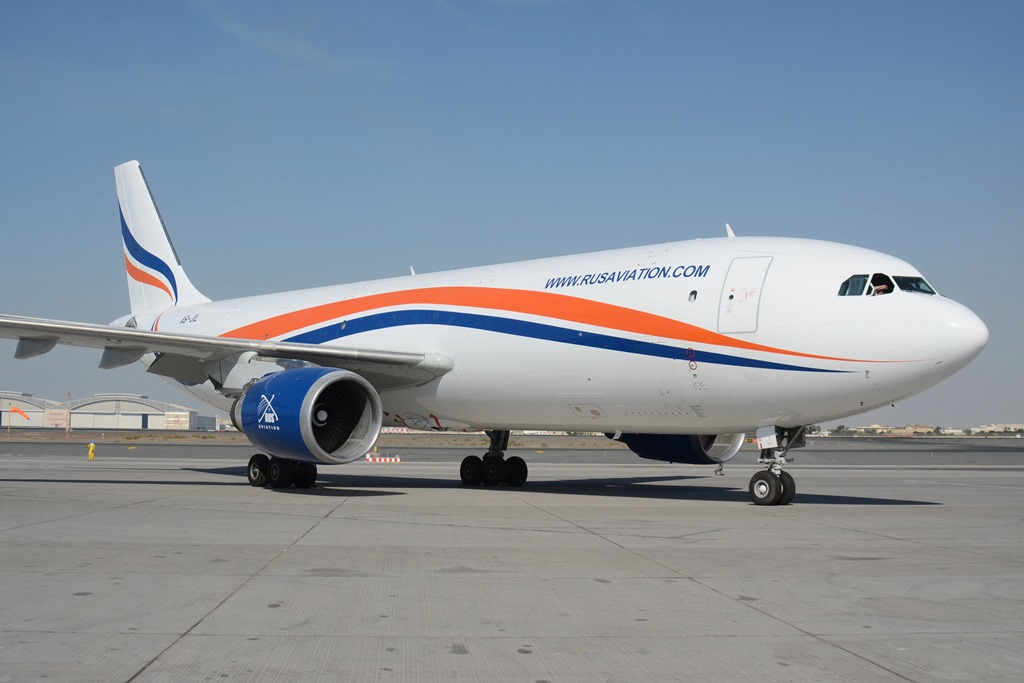 Sharjah-headquartered freighter operator RUS Aviation has resumed the scheduled cargo services that link its home base in the UAE to Sulaymaniyah.
RUS Aviation restarted flying on the route out to Sharjah to the Iraqi city on March 20.
The initial flight represented the first commercial cargo flight to land at Sulaymaniyah Airport following the reopening of the two northern Iraqi airports at Erbil and Sulaymaniyah earlier this month (March).
International flights to and from the Kurdish semi-autonomous region’s two main airports of Erbil and Sulaymaniyah were suspended on September 29 last year as part of sanctions imposed on the Kurds in the wake of an independence referendum held four days earlier in defiance of that saw an overwhelmingly vote for separation.
The Kurdish authorities have since agreed that the airports should come under federal control and report to Baghdad’s Interior Ministry.
RUS Aviation is to operate scheduled freighter services from Sharjah to Sulaymaniyah twice a week, every Tuesday and Saturday.