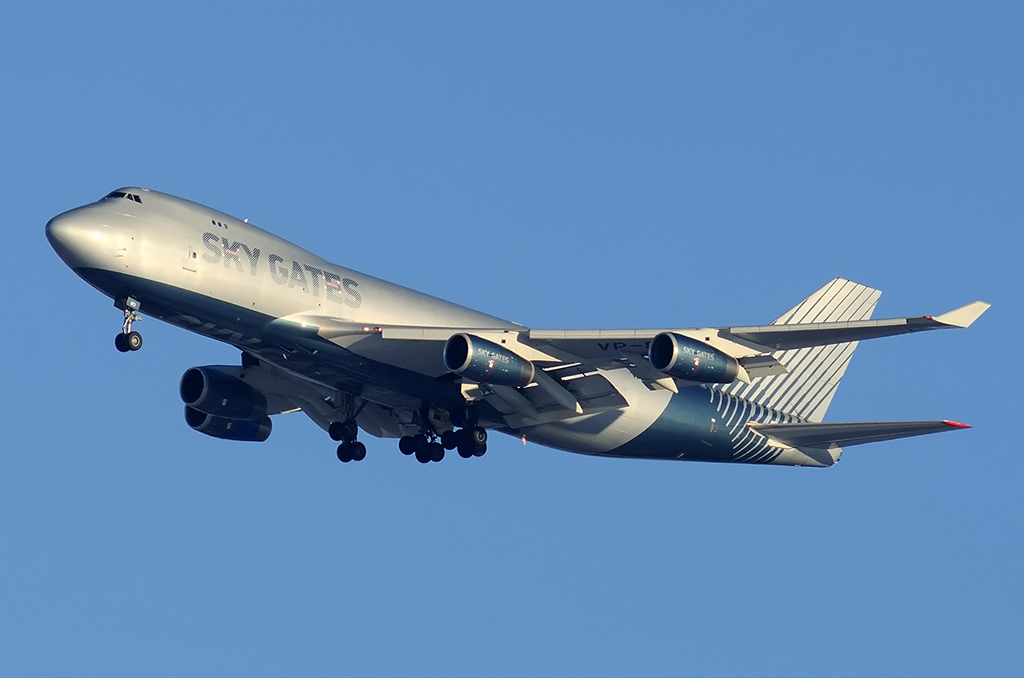 Russian cargo carrier Sky Gates is to take delivery of a second Boeing 747-400 freighter by-mid June this year and has started plans for a third all-cargo aircraft.

With a European hub in Maastricht, serving Moscow and Novosibirsk on a scheduled basis, the carrier launched operations between Russia, Europe and Asia at the end of last year.

Nidjat Babayev, Sky Gates senior vice president responsible for commercial development, said that second aircraft is an ex-Cathay Pacific freighter currently operated by Silk Way West Airlines, the partner airline of the Russian operator.
Babayev stated: "As a startup carrier we are happy to pursue our strategy in increasing our fleet step-by-step. After having received the second aircraft, the planning of a third B747-400F will start.
"We are motivated by the support of our customers and we are convinced of the huge potential that the Russian air cargo market will offer to Sky Gates. Not only we do see high numbers of flown hours on our first aircraft, but we already have commitments on the second."
He added: "We can expect further exiting news on our development as we plan an integrated approach towards the Russian air cargo market in the future."