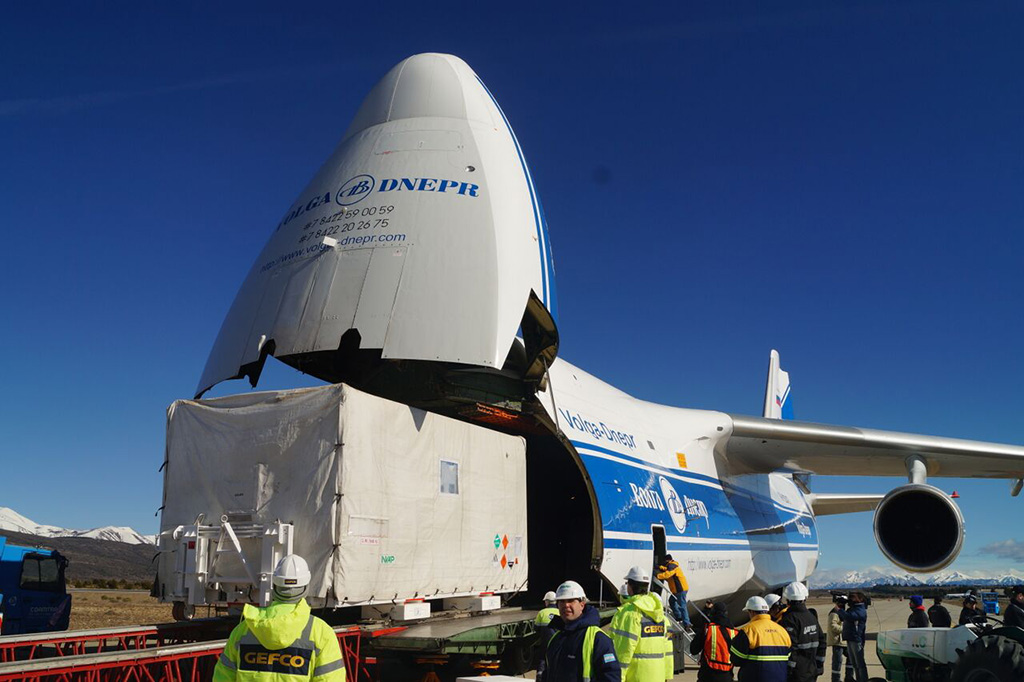 Ruslan International has transported the ARSAT-2 satellite from Bariloche, Argentina, to Cayenne, French Guiana, on behalf of ARSAT, the Argentine Government satellite operator.
The launch of ARSAT-2 at the Guiana Space Centre is a huge step towards seeing an array of telecommunications services such as television, telephone and Internet access delivered across South America by an Argentine-owned satellite.

Qatar Cargo has temporarily suspended its freighter flights to Pittsburgh during the quiet season for cargo. A spokesperson for Allegheny…