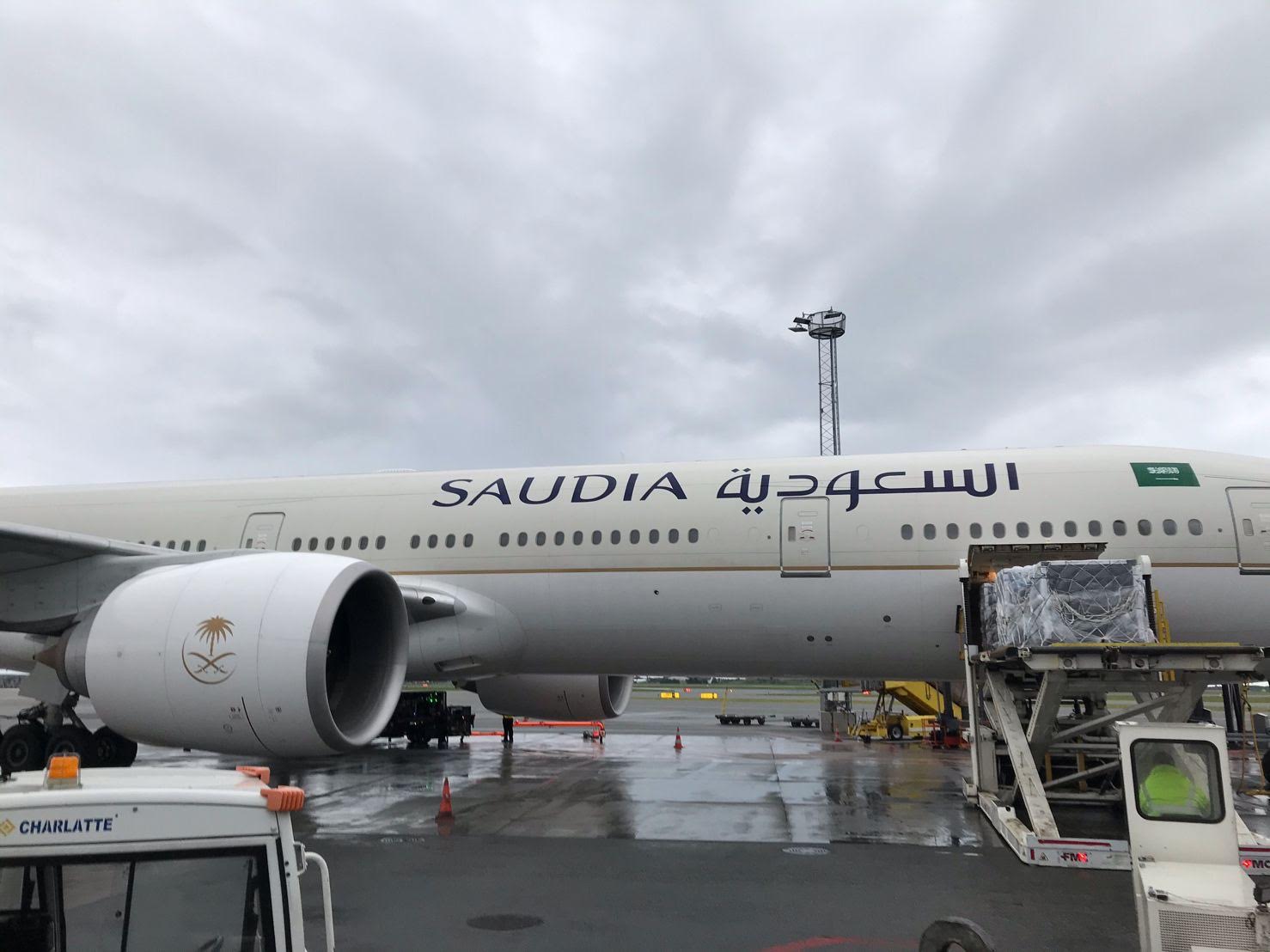 The new twice-per-week service will utilise B777 freighters and is scheduled for Wednesday and Saturday each week. The first flight of the new service took place on Saturday.

Saudia Cargo chief cargo officer Teddy Zebitz said: “We have seen a growing demand for air cargo in Denmark, Sweden and Norway and we believe that Copenhagen, as a central location in the Scandinavian region, is an ideal route to capture business from all these countries.

“For Denmark and Sweden, we’re focusing on pharmaceuticals while in Norway, we’re looking at transporting perishables like Salmon which the country is very well known for.”

The airline said that Saudi Arabia and Europe have “robust bilateral trade relations” and added that elsewhere in the Middle East, “Europe is also highly valued for its pharmaceutical products, medicines, cars and trucks, tech products, machineries and equipment, food, among many other things”.

Johan Toreheim, managing director at Euro Cargo Aviation, the airline’s GSSA in Scandinavia, added: “This is in fact the first commercial flight that Saudia Cargo is operating to and from Copenhagen and Denmark. With two weekly departures, we will not only be able to give the Danish market a good and quick connection to Saudi Arabia, but also to several international connections from Riyadh and Jeddah.”