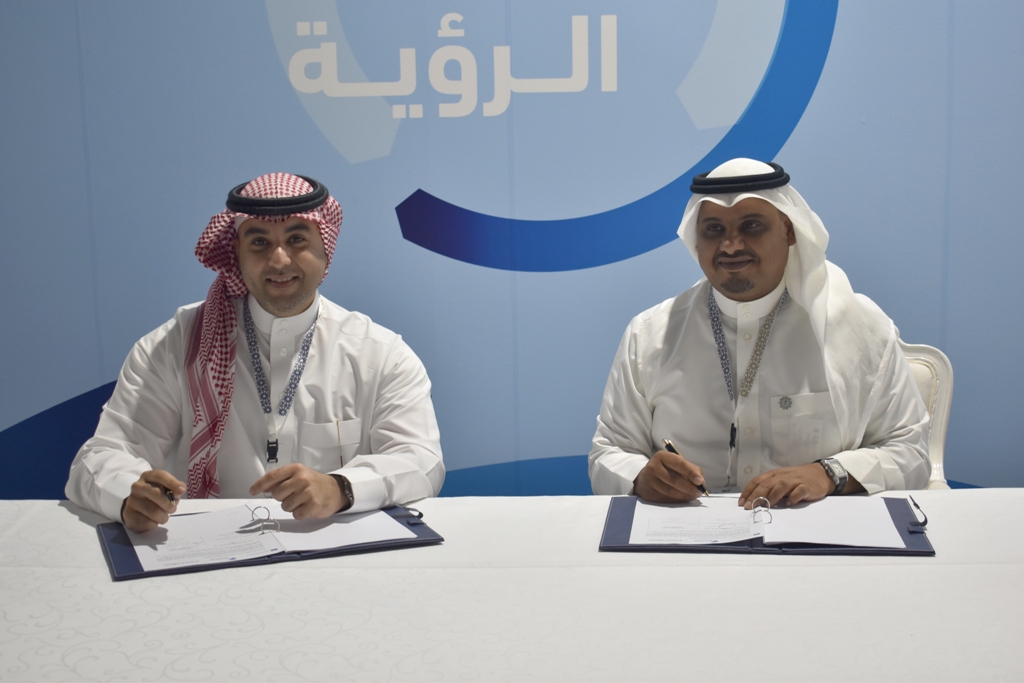 Saudi Airlines Cargo has signed an agreement with the recently opened King Abdullah Port to help establish logistics operations between the sea gateway and King Abdulaziz International Airport.
The agreement, which comes shortly after inaugurating King Abdullah Port, will establish a cargo corridor between the port and King Abdulaziz International Airport to re-export it by air.
It covers various elements, including "transportation, logistics operations, supply and information exchange".
Saudia Cargo chief executive Omar Hariri said: “The agreement plays a pivotal role in the flow and the transportation of cargoes from the port to Saudia Cargo station at King Abdulaziz International Airport and vice versa.
"We recognise the importance of King Abdullah Port’s contribution to strengthening and enhancing the Kingdom’s regional and international role in logistical and supply chain services. We will work side by side with our partners to ensure optimum coordination and productivity."
The project is in line with the Saudi Vision 2030, which in part aims to turn the country into an international logistics hub.
Hariri signed the agreement with King Abdullah Economic Port chief executive Rayan Qutub.
Saudia Cargo aspires to contribute to the development of logistics operations at this gigantic port that acts as a significant hub in which the estimated number of cargo consumers in the Middle East market is more than 400m, noted Hariri.