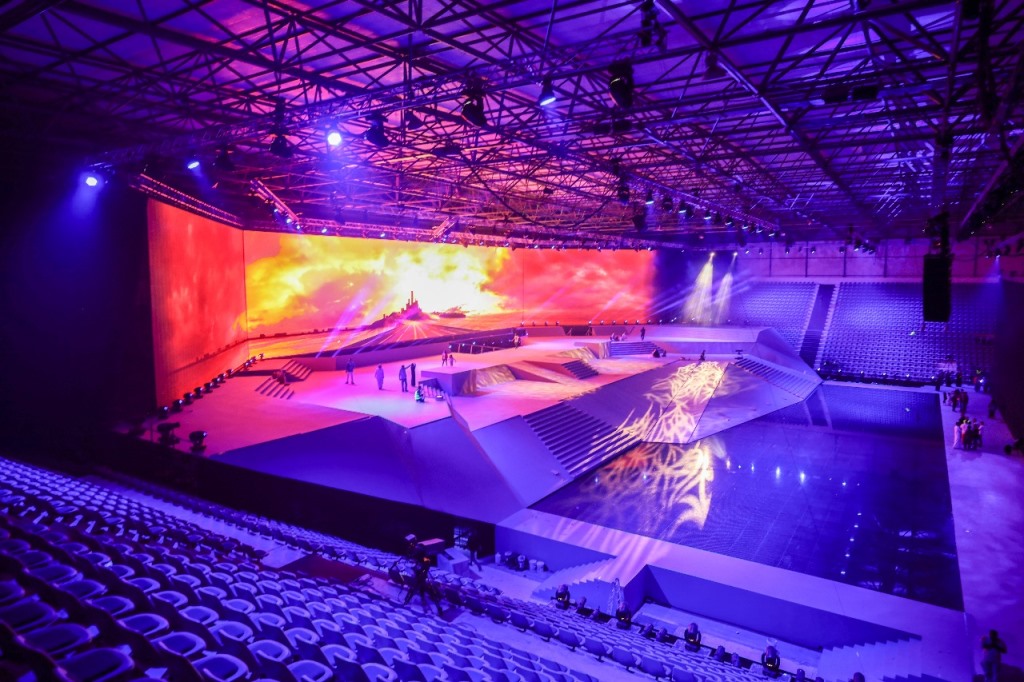 Saudi Airlines Cargo contributed to the 33rd National Festival for Heritage and Culture (Janadriyah – 33) by transporting equipment for the inauguration ceremony on December 20, organised by the Ministry of National Guard.
Saudia Cargo shipped 60 tons of equipment, tools, screens, and cables from Châlons Vatry International Airport, France, to King Khalid International Airport in Riyadh on a B747-400F Aircraft on December 8, then the whole load was carried back to Vatry later that month.