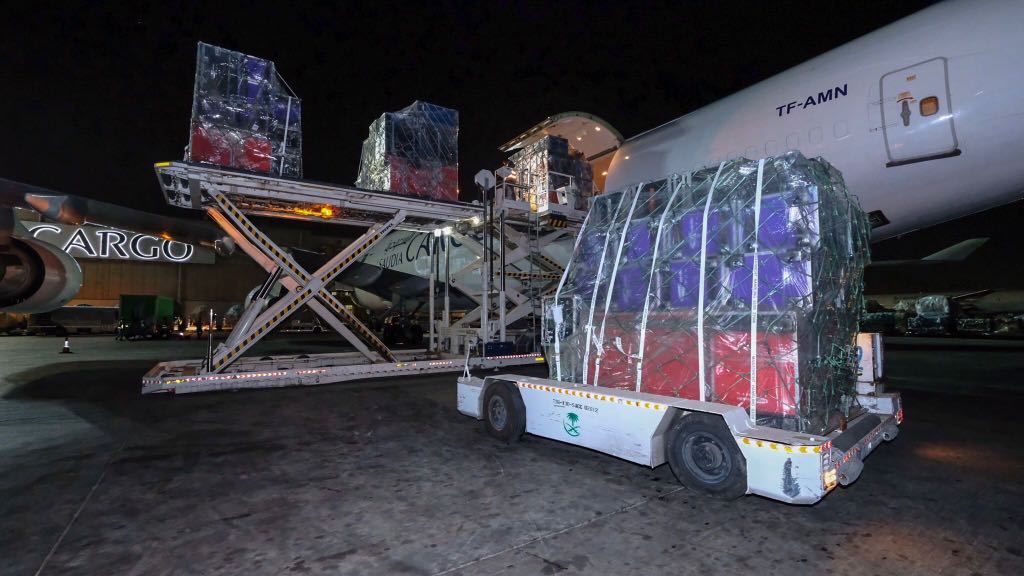 Saudia Cargo had to grapple with a special cargo operation recently when it was tasked with transporting equipment for wrestling organisation WWE’s Royal Rumble event.
The airline used one of its widebody Boeing 747Fs to haul in tons of production equipment, including the wrestling ring, from New York to Jeddah on behalf of Saudi General Sports Authority to help create the spectacular wrestling show.
Omar Hariri, chief executive of Saudia Cargo, pointed out their team is delighted to have been tapped to carry out this freight and logistic mission to ensure the successful hosting of the WWE Greatest Royal Rumble, a much-awaited event in the Kingdom.
WWE presented the Greatest Royal Rumble event at the King Abdullah Sports City in Jeddah on April 27, with 50 wrestling superstars.