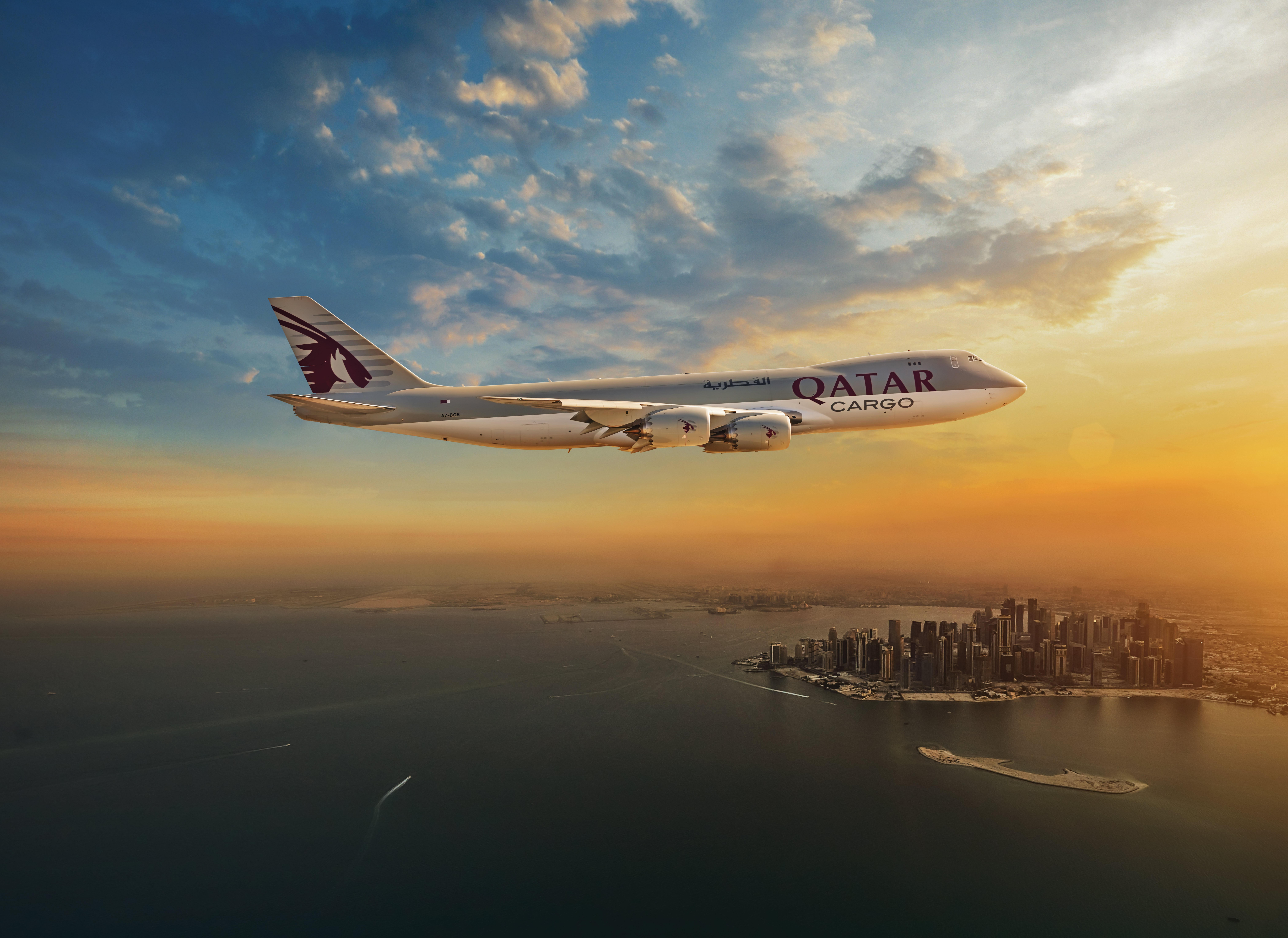 Qatar Cargo has announced that it has taken delivery of its second B747-8 freighter aircraft.
The airline made the announcement in a short update on its cargo website. Qatar received the first of two B747-8Fs in September, with group chief executive Akbar Al Baker hinting that it could order more of the aircraft in the future.
At the time, he told a press conference that the carrier had “already sold” the capacity on the first two planes.
He told the press conference that Qatar Airways was currently experiencing a cargo boom following the blockade imposed by neighbouring countries over the country’s alleged support for Middle East terrorist groups. Tonnage was currently up 160% compared with the same time last year, said Al Bakar.
He was also confident that the carrier would continue to find a use for additional freighter capacity at such time as the blockade ended, for example by serving additional markets or moving cargo from bellyhold to freighter aircraft.
Although the aircraft are the first B747-8s in Qatar’s fleet, it has been wet-leasing a B747-400 from SW Italia. It also operates 12 B777-Fs and eight A330-200Fs.
Read more freighter operator news