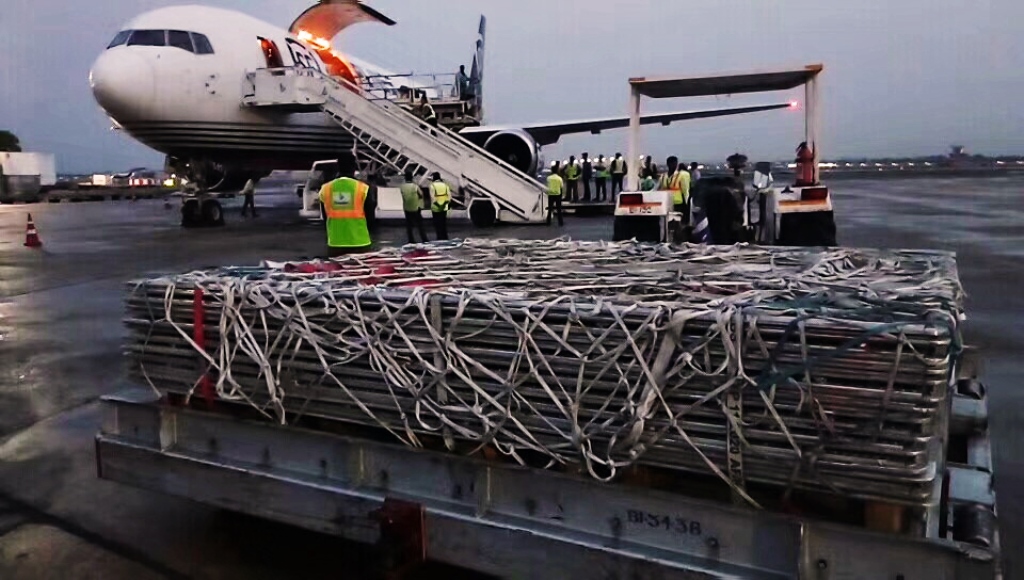 SF Airlines has expanded its international cargo operations with the launch of a flight between Shenzhen and Chennai.
The new route will operate using a Boeing 767-300F and follows on from the launch of international services to Dhaka and Hanoi.
It is the longest route currently offered by the airline.
“The line from Shenzhen to Chennai is an air logistics solution of SF Airlines customised for customers’ demands as a response to the state’s One Belt and Road Initiative to transport general cargo, mainly from Xiaomi Corporation,” the carrier said.
“The smooth launch of the new line could not be done without the huge support from units such as Shenzhen Airport Customs, Shenzhen Station of Exit and Entry Frontier Inspection, and Shenzhen Airport Group throughout the processes like project planning and maiden flight.”
In July, SF Airlines took delivery of its 45th freighter aircraft as it continues to rapidly expand its fleet and services.