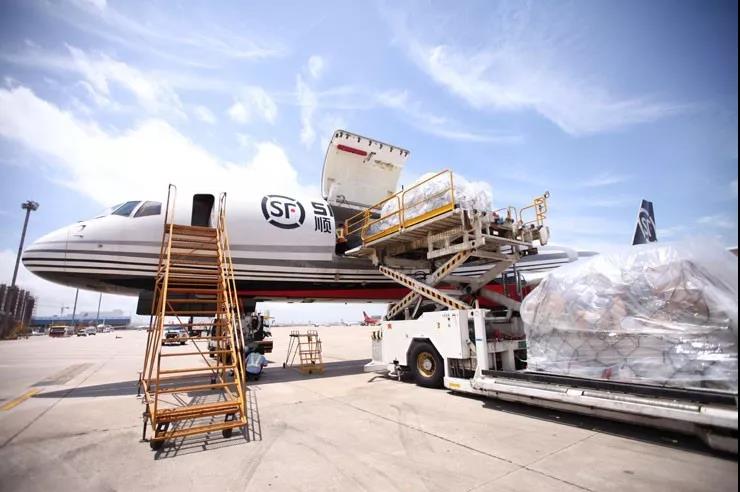 China-based express carrier SF Airlines has expanded its operations to India with the launch of a second freighter service.

The company has added a new flight between Shenzhen and New Delhi in addition to its Shenzhen–Chennai service launched earlier in 2019.

The airline began exploring the possibility of adding the route in October last year, with it officially confirmed in a December press release.

“With its population of 1.4bn, India is an enormous market with a rapidly growing GDP and a thriving e-commerce market,” said Sam Sun, the head of SF Express India. “As the capital of India, New Delhi is an important location for Chinese companies to invest, develop and expand their business in the country.

The airline launched SF Express India in May last year to cater for the market. The company primarily provides Economy Express (International) and Cargo Freight services between India and China.

“The latest Shenzhen–New Delhi direct route is a crucial milestone as SF Express continues to enhance its South Asian air freight network,” the company said. “In 2019, SF Express added eight international routes, all operated by SF Airlines’ all-cargo aircraft. As such, its global coverage has expanded from Southeast Asia to Central Asia and Europe, forming its global cargo aviation network.”